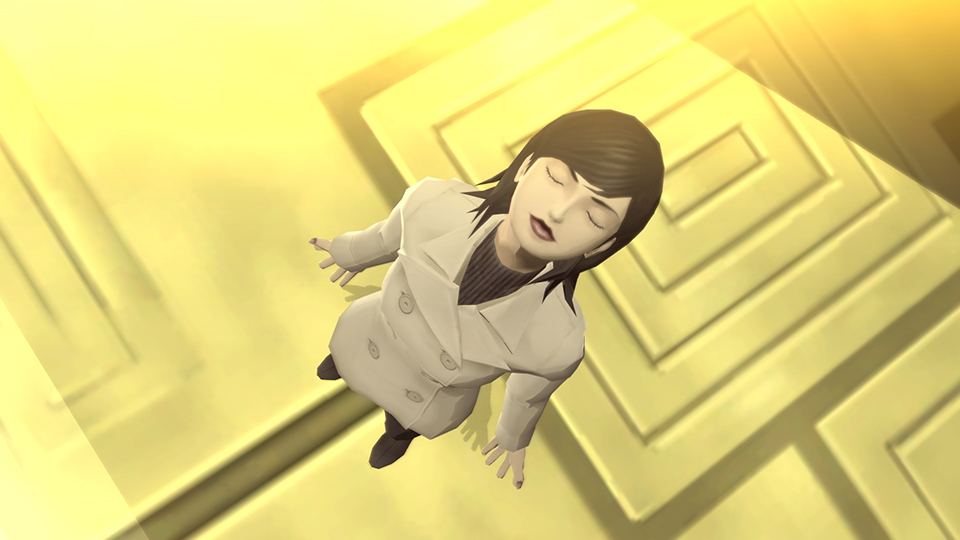 The folks at Atlus have blessed us with a new load of screenshots for the highly-anticipated upcoming release of Shin Megami Tensei III: HD Remaster. Interestingly, these screenshots are accompanied by some new overview text covering Reasons, Characters, and City Districts. Check it out:

Reasons – Tokyo, which fell to the Conception, transformed into a Vortex World polluted with demons, where the human survivors and demons fought with each other and plotted the creation of a new world. The conflict soon intensified, with a concentration on the humans that advocate “Reasons,” the philosophies of the new world. Former friends transformed into non-humans that advocate Reasons will confront the protagonist. After experiencing these Reasons first-hand, what kind of world will the protagonist choose in the end?

City Districts – The Conception changed the appearance of Tokyo. While the city became a desert and many buildings collapsed, demons and Manikins gather and live in the several facilities and districts that have retained something of their former selves. Some districts have been institutionalized and are ruled under a specific Reason.

Shin Megami Tensei III: Nocturne HD Remaster launches on October 29th in Japan on the PlayStation 4 and Switch platforms. The rest of us will be waiting until sometime in early 2021 to return to a fan-favorite SMT title — or in some cases, including my own, experience it for the first time. To gape in awe at Atlus’ new images, see below, with more in our image galleries. If you’re as much of a newb about the original Shin Megami Tensei III: Nocturne as I am, you may appreciate Neal Chandran’s 2005 review, in which he raved about virtually every aspect.