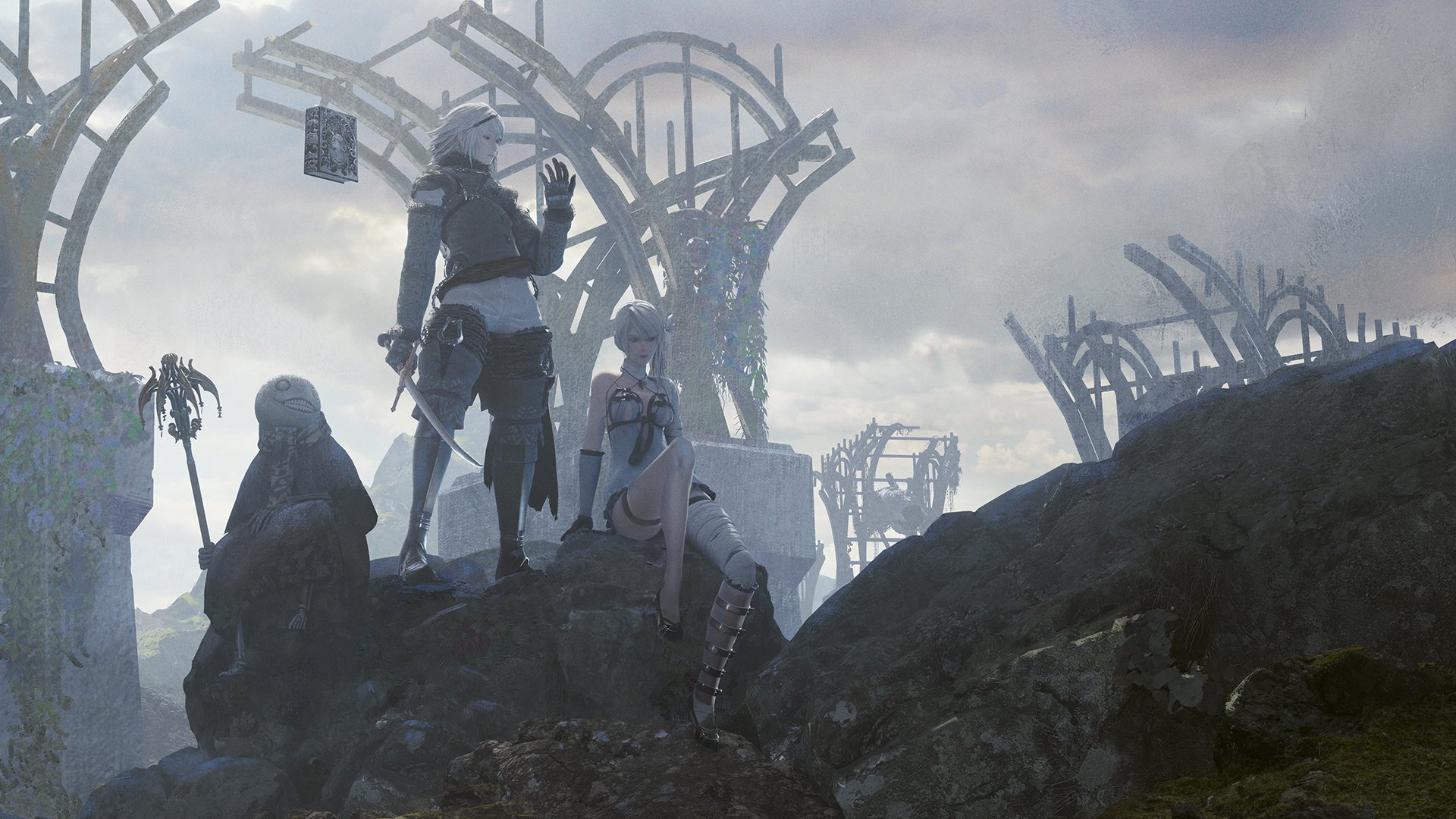 During today’s excitingly eccentric NieR franchise TGS stream, it was announced that the hotly-anticipated remake of NieR Replicant, the concisely-titled NieR Replicant ver. 1.22474487139…, will release in Japan on April 22nd, 2021. Those of us in Europe and North America will be able to dive in one day later, on April 23rd.

The original NieR Replicant was infamously only made available in Japan; in the West, it was released in a separate form as NieR Gestalt instead. NieR Replicant starred a young protagonist who sought to find a cure for his younger sister’s illness. The Western version essentially recasts the hero as an older fellow who is doing the same thing, albeit for his daughter instead. This key difference was said to have been made in order to appeal to Western sensibilities and cultural norms. NieR Gestalt (technically marketed simply as NieR here) is a fantastic game, but a great many fans are excited to finally be able to play through the story with the perspective that Replicant provides instead.

Revealed during the stream was the “White Snow Edition” of the game, which will retail for $159.99 USD, and include the following:

If you aren’t in the market for the White Snow Edition, Square Enix also detailed pre-order bonuses for each platform:

Are you as excited about NieR: Replicant ver. 1.22474487139… as I am? Have you successfully memorized the remake’s full title yet, or are you still copying and pasting it every time you type it, as I’ll readily admit that I am? Steel yourself for now with RPGFan’s vintage review of the original Western version of the game from way back in the halcyon days of 2008, and look for more information on the official NieR website. We look forward to bringing you plenty more information on NieR: Replicant ver. 1.22474487139… in the days to come!