Posted by Peter Triezenberg on September 25, 2020 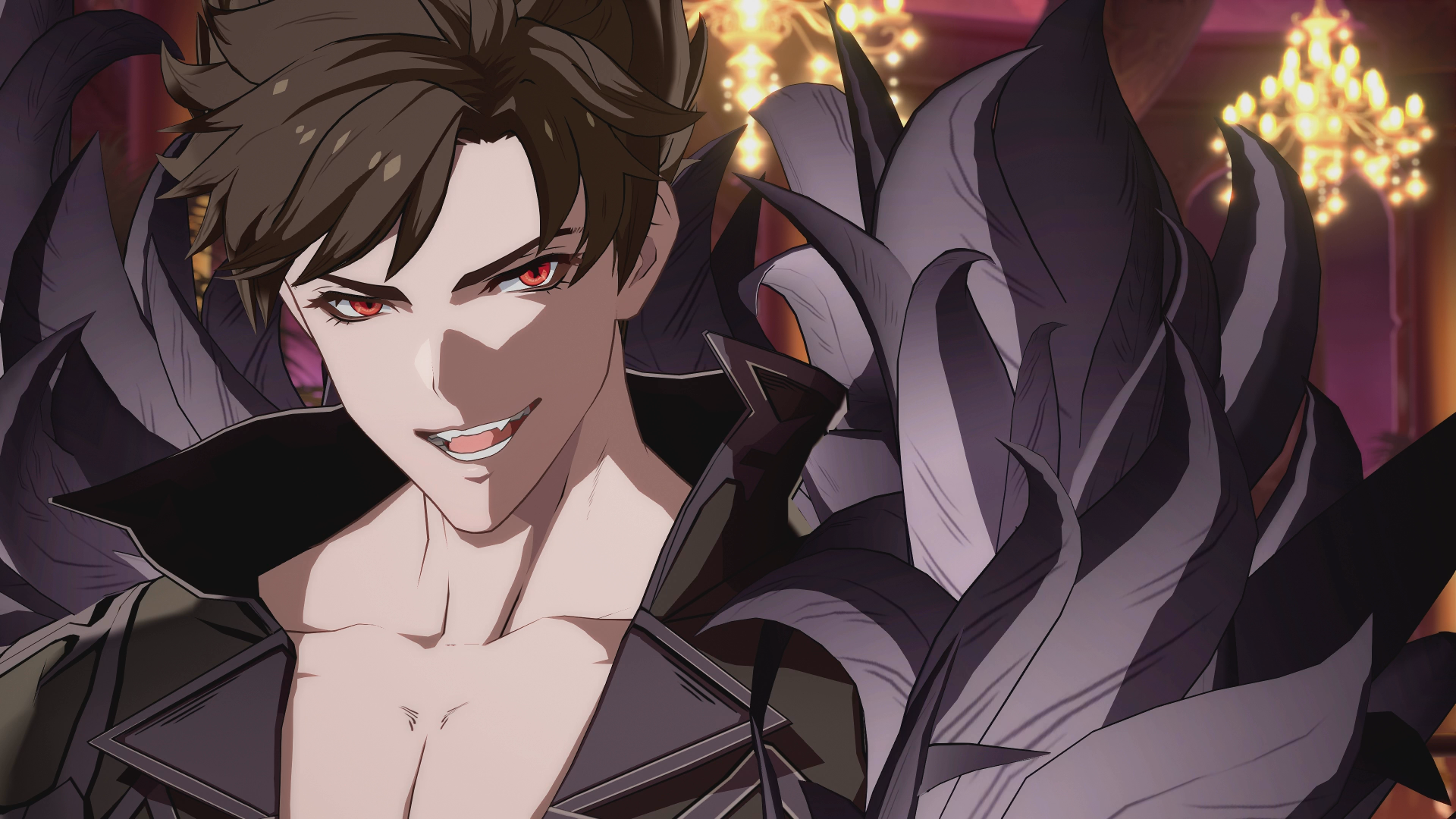 XSEED Games has announced a second wave of downloadable fighters for Granblue Fantasy: Versus, the Arc System Works-developed fighting game spin-off of the popular Granblue Fantasy media series from Cygames. The first of addition to the roster is the sinister Belial, one of the first primal beasts, who can now be purchased for $6.99 USD on PlayStation 4 or Steam.

Alternatively, there’s a $34.99 USD season pass that grants access to all six of the new DLC fighters, including Belial, as they release.

Check out Belial’s character trailer below.

Belial’s handsome appearance belies his true nature – that of an irreverent, cunning fighter who rightfully earns his nickname, “Serpent.” His main goal appears to be little more than sowing chaos throughout the Sky Realm, though to what end no one can say for certain. However, the Singularities of Gran and Djeeta have attracted his attention, and with it the possibility for endless amusement. Watching the two captains struggle to restore order to the world gives him a visceral thrill, motivating him to spread more and more discord and provoke direct confrontations.

We have a review of Granblue Fantasy: Versus if you’d like to know more about this stylish fighting game. There’s more Granblue Fantasy goodness on the way in the form of another title, Grandblue Fantasy: Relink, so keep an eye on RPGFan for more information!