Posted by Peter Triezenberg on September 26, 2020 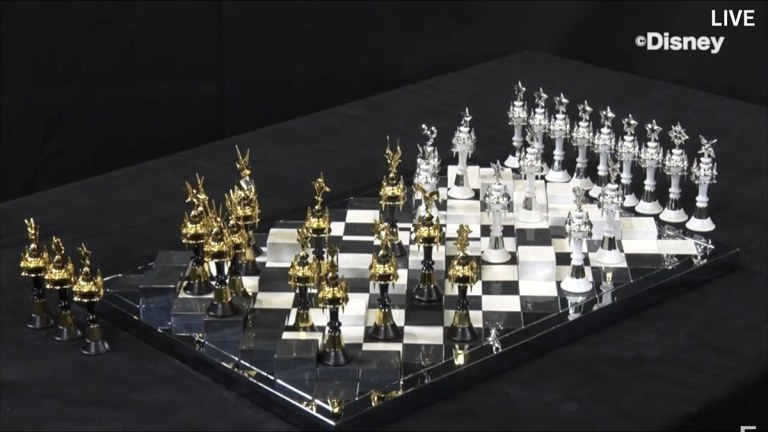 One of the most prominent promotional images from Kingdom Hearts III was that of young Masters Xehanort and Eraqus playing chess together. Now, Square Enix has revealed an official chess set based on the one used in Kingdom Hearts III at TGS 2020!

While pricing and a release window are unknown at this time, I can only assume that it’s going to be pretty expensive: those pieces are made of metal, after all! Also, I need this. For reasons.

Stay tuned to RPGFan for more coverage of the Kingdom Hearts series!