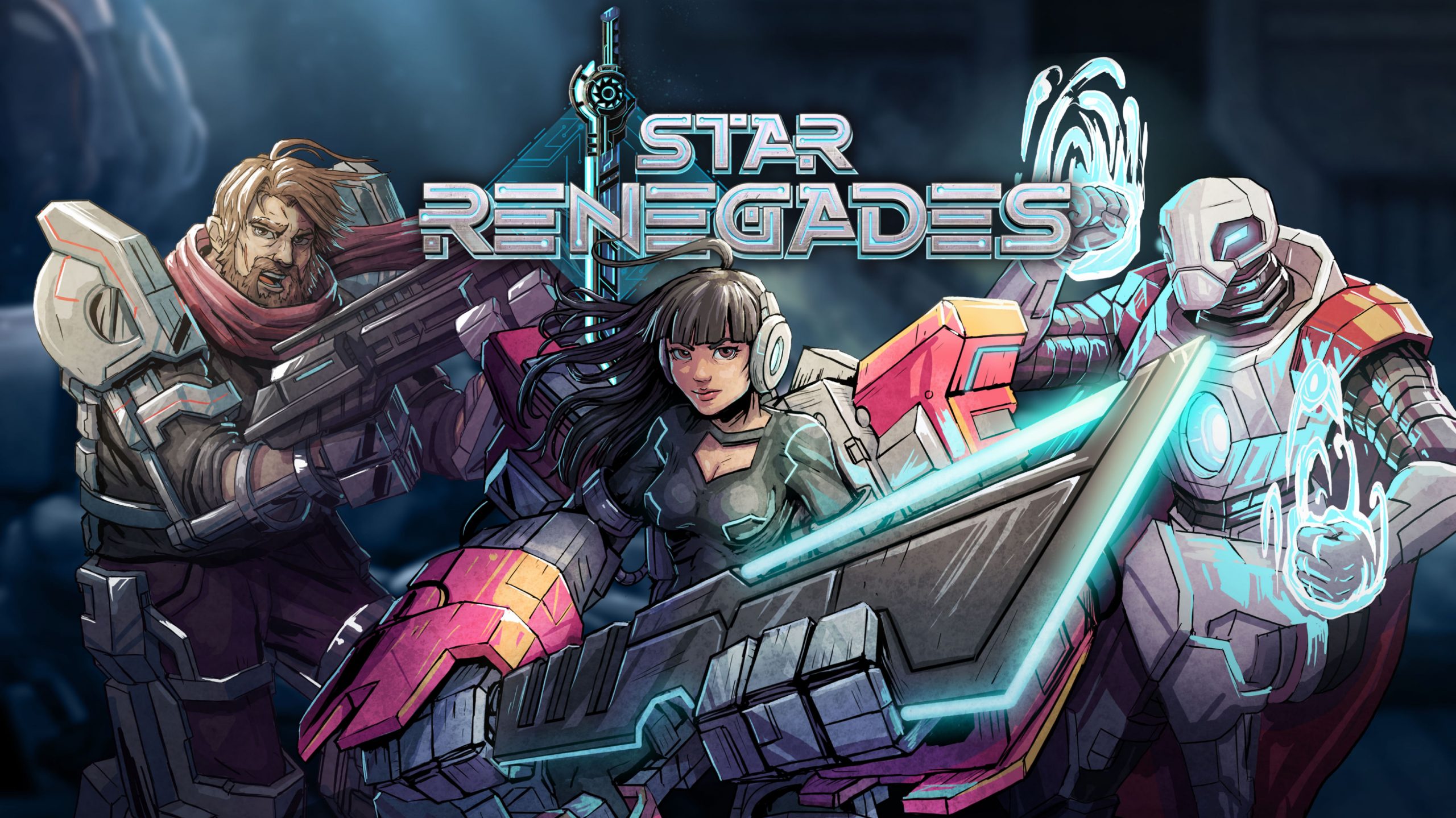 The makers of Star Renegades may be seeing stars. Ontario-based development studio Massive Damage is thrilled to bits with some of the critical reception their latest game has received, as evidenced by a trailer touting its splendid accolades. Star Renegades is a strategy RPG designed around the premise of outsmarting AI-driven adversaries, forging friendships, and toppling galactic empires over the span of multiple generations of heroes. In other words, you’ll face the overwhelming imperial odds that are at the heart of so many space fantasies from Star Wars and Dune to Mobile Suit Zeta Gundam and Warhammer 40,000. But now I’m rambling and I don’t even know why, so here’s the trailer.

In addition to showing off reviews, Massive Damage has also pulled the curtains up on the planned road map for post-release content. It’s always nice to know these things ahead of time!

• New hero characters to unlock
• New maps, each with their own distinct flavor and biomes
• New adversaries and bosses to dismantle
• New upgrades to enhance your team
• New weapons to send the Imperium packing
• Polish, Brazillian Portuguese, and Korean language support
• Plus plenty of gameplay improvements and more!

So what do you think? Are you excited to “send the Imperium packing”? We’ll have more expansive coverage of Star Renegades in the months to come, so fire up that warp drive and boldly return to RPGFan at your leisure, Darth Reader.