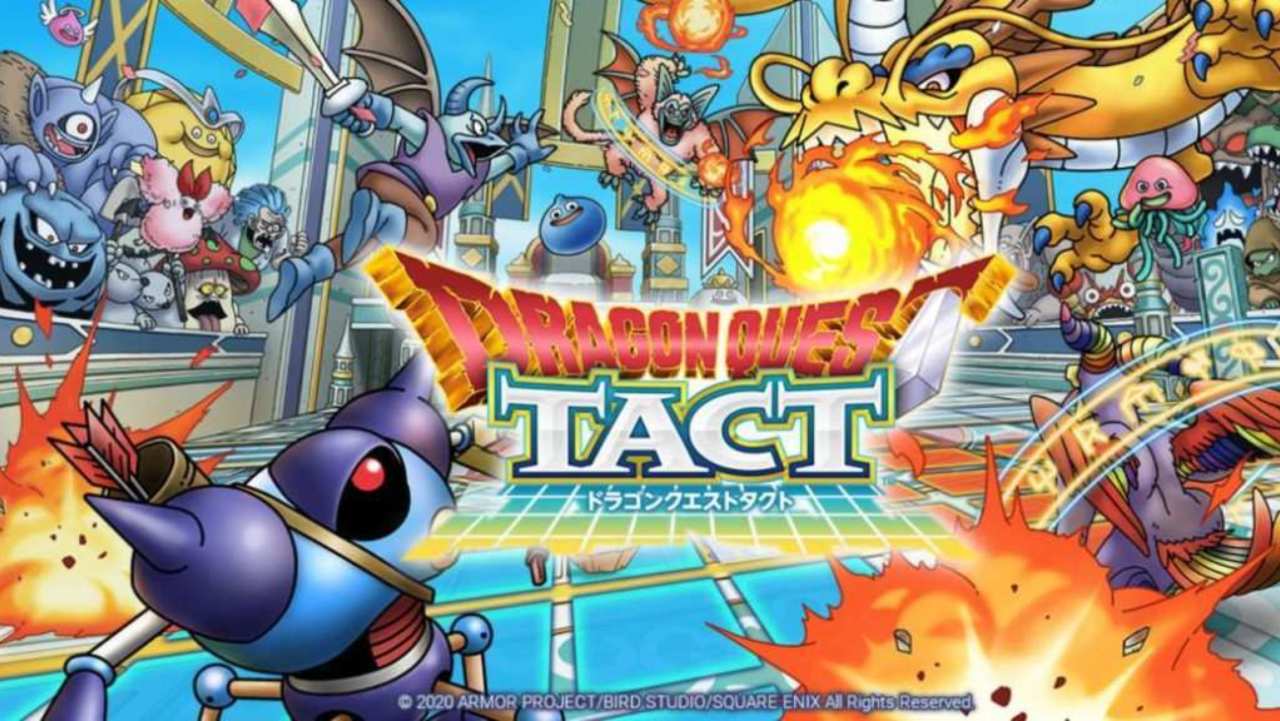 With over 10 million downloads in Japan alone since its release in July, Dragon Quest Tact is finally making its way west in early 2021! However, if you are lucky enough and pre-register early, you just might get a chance to participate in Square Enix’s closed beta on Android devices!

Before we continue, behold the latest trailer for Dragon Quest Tact below:

The closed beta is only available in certain countries. Pre-registering puts you in a random drawing to be chosen for the beta. You can pre-register on Android devices only on the game’s Google Play Store page, and learn more on the Dragon Quest Tact official website.

Dragon Quest Tact features beloved monsters from the Dragon Quest series in a grid-based combat system. Recruit and power up your monster allies while learning more about them in The Battle Road’s extra story.

Dragon Quest Tact releases on Android and iOS devices sometime in early 2021. The game will support English, French, Korean and Traditional Chinese. Stay tuned to RPGFan as we learn more!