Posted by Peter Triezenberg on October 1, 2020 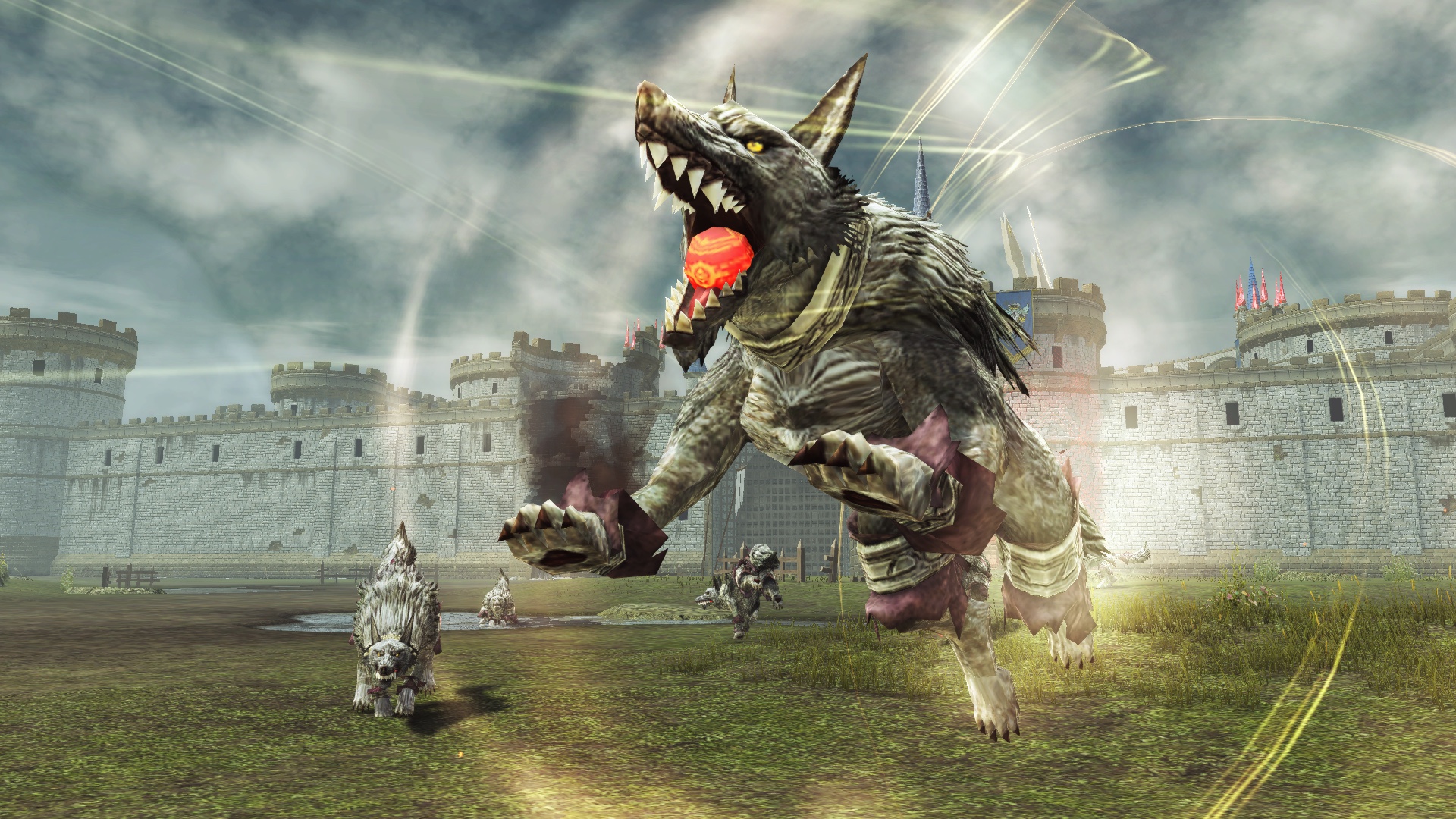 In case you missed it, watch the trailer for Phantasy Star Online 2 Episode 5 down below.

In Episode 5, following the aid of those on Earth, players discover a mysterious portal that leads to another dimension, called “Omega.” This world seems driven purely by fantasy, a world of swords and magic instead of technology and science. Laser swords clash with cold steel as the two worlds stand in direct contrast with each other, and as the story progresses, players will frequently move between them while observing the strange similarities these worlds share. Simultaneously, a mysterious woman who calls herself “Alma” appears, and she seems to have information about Omega and – strangely – about ARKS.

You can find some brand-new screenshots from Episode 5 in our gallery. Here are some highlights:

We’ll keep you posted on any further updates for Phantasy Star Online 2, so stay tuned to RPGFan!