Posted by Peter Triezenberg on October 6, 2020 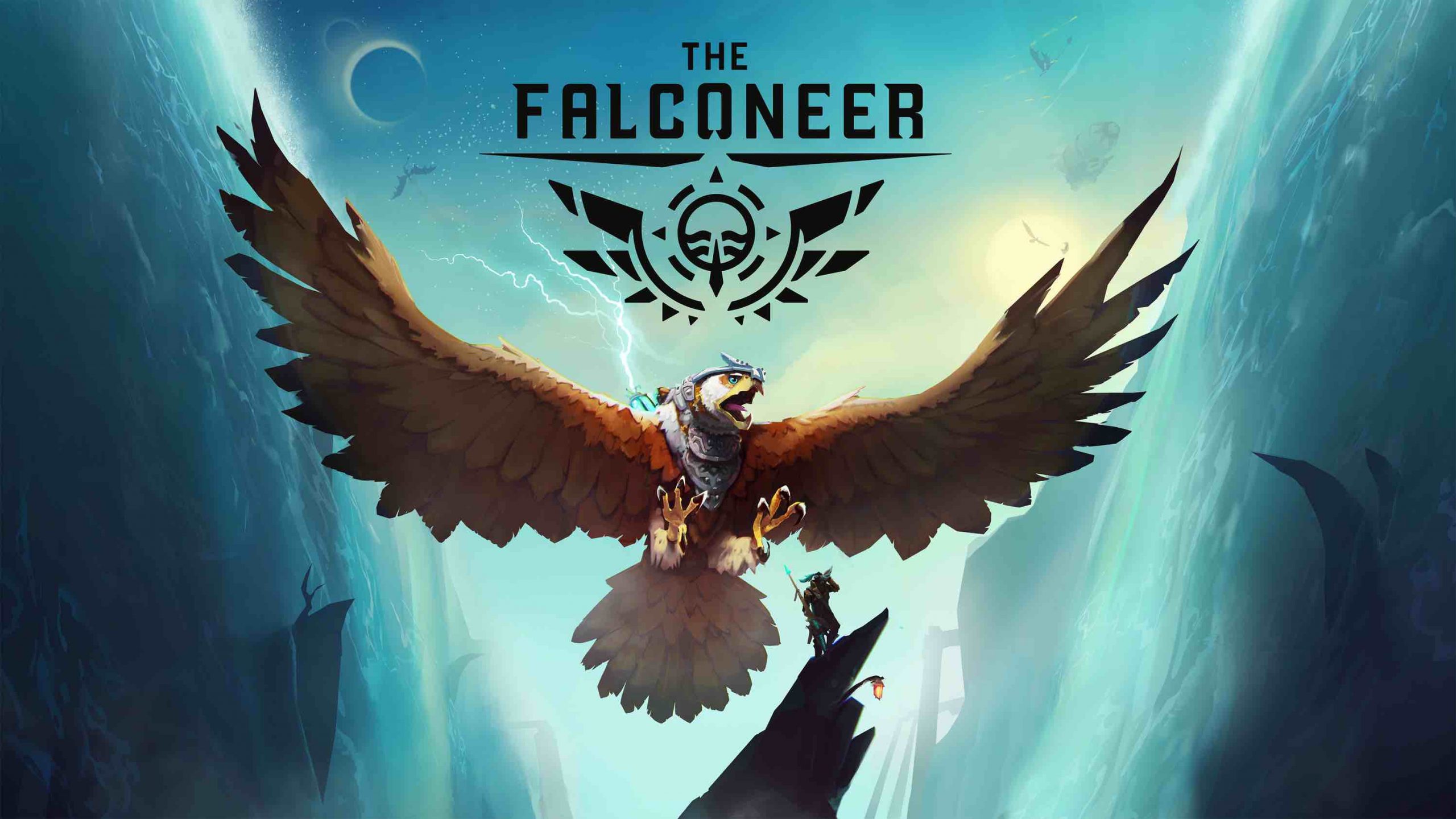 Wired Productions and Tomas Sala’s The Falconeer has a new trailer all about the game’s various factions. The water-laden world of The Great Ursee is host to a number of different superpowers vying for dominance, with the goal being to make the world feel, according to Sala, “tangible, not just visually but with history and conflict you get to experience.”

Check out the video below!

• The Northern Imperium. The greatest power on The Great Ursee, the Imperial throne commands the Northern Ursee with nobility, subterfuge, and manipulation as tools of power.

• The Mancer Order. The master scholars of The Order control all access to technology across the Ursee, guiding the march of progress towards an unknown destination along ‘The Path.’

• The Civilian Freehouses. A loosely aligned assemblage of independent communities united in defense of local trade and subject to the machinations of the Imperium and Mancer Order.

• The Freebooter Rebellion. Outcasts banished to the dark places of the Ursee, now returned from their exile with dark and ancient knowledge to wreak havoc on their long-time tormentors.

We also have some new images from The Falconeer in our gallery, including a look at the game’s packaging.

The Falconeer will release for Xbox Series X, Xbox Series S, Xbox One, and PC on November 10th. Stay tuned to RPGFan for more information.