Level-5’s North American Branch “All But Shuttered” According to GamesIndustry.biz

Posted by Peter Triezenberg on October 12, 2020 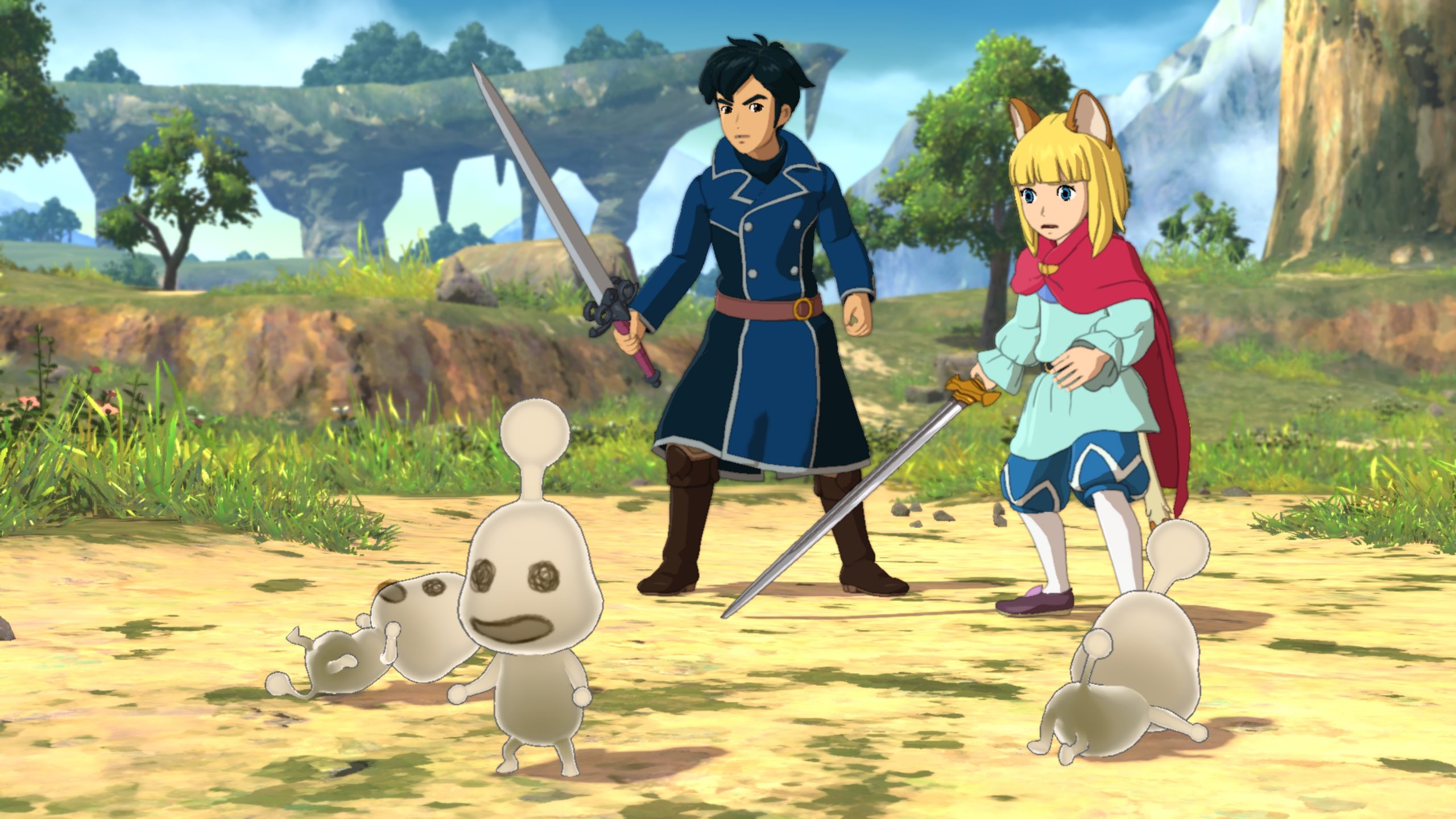 According to GamesIndustry.biz’s sources, the employees who were let go of in 2019 were given “every indication” that Level-5 would be shuttering its international operations. While Level-5 has not responded to comment, one source suggests that Level-5 may cease bringing its future titles to North America, or at the very least that the company has no plans to localize new titles for the forseeable future. As of last year, both Yo-Kai Watch 4 and Inazuma Eleven: Heroes’ Great Road had been announced for a North American release, but whether or not this has changed is unknown.

We’ll keep you posted as we learn more about the Level-5 situation.

1 Response to Level-5’s North American Branch “All But Shuttered” According to GamesIndustry.biz

This sucks. I love Level5 for the titles they've released over the years. This would be such a loss. I hope they still localise their future projects 🤞