Posted by Peter Triezenberg on October 16, 2020 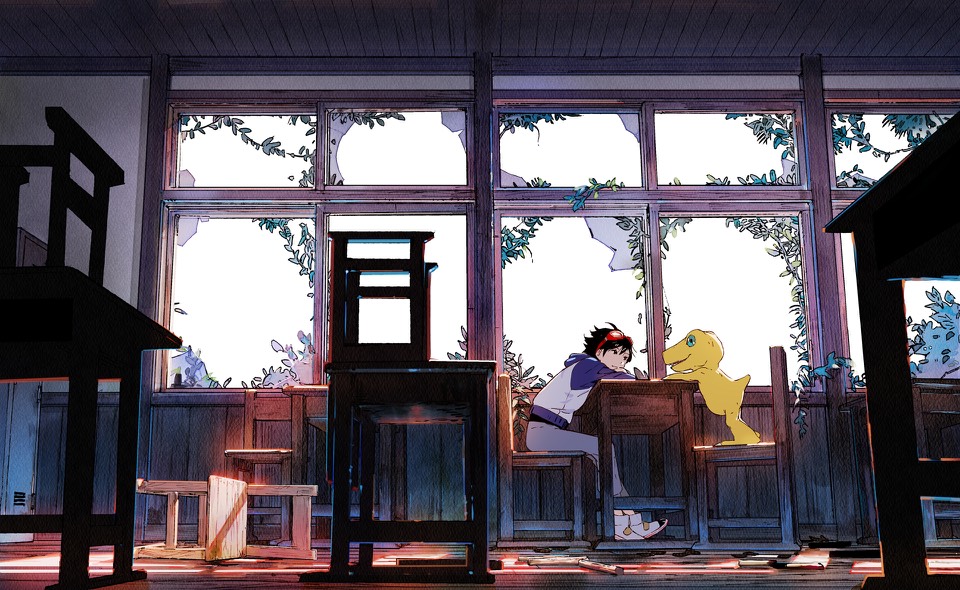 We’ve been experiencing a sort of Digimon renaissance of late, what with the release of a new animated series, the newest animated film, and several games. Unfortunately for diehard DigiDestined, Digimon Survive, the highly anticipated strategy-RPG from Bandai Namco and developer Witchcraft, has been delayed until 2021. In an official press statement from Bandai Namco, it was stated that this was due to the “highly ambitious” nature of the project, as well as desire to deliver a complete experience.

The development team offers appreciation to Digimon fans, and promises that more information on Digimon Survive will be coming next Spring. In the meantime, you can read an official statement from producer Kazumasa Habu below.

For more information on Digimon Survive, head on over to the game’s official website. Stay tuned to RPGFan for more coverage of Digimon role-playing games!