Posted by Peter Triezenberg on October 19, 2020 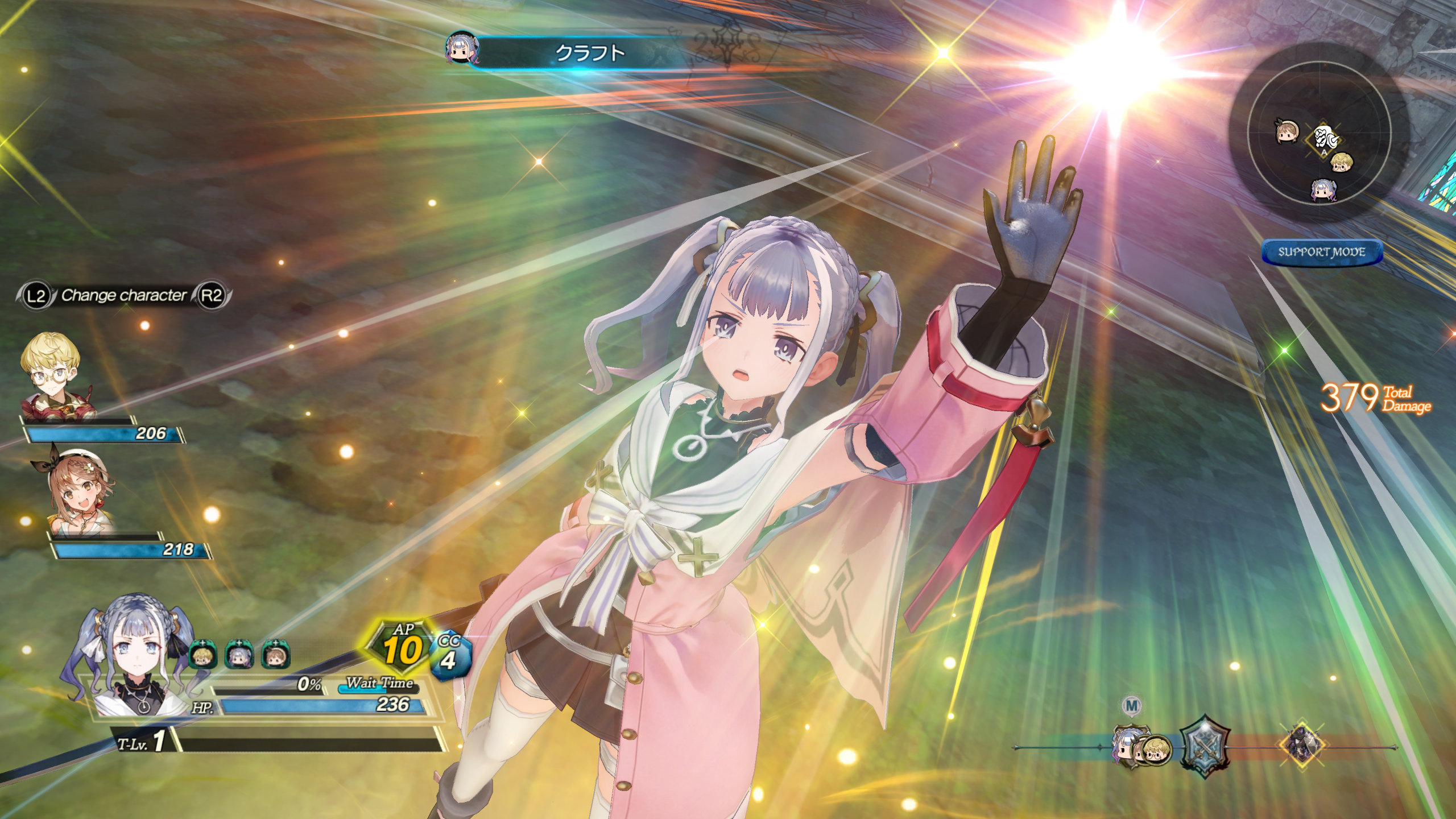 Atelier Ryza 2: Lost Legends & the Secret Fairy will be releasing in North America on January 26th, publisher Koei Tecmo has announced. The 22nd entry in the long-running Atelier series, Atelier Ryza 2 once again follows the alchemist Ryza as she uncovers the secrets of the Royal Capital. The game will be releasing on Windows PCs, Nintendo Switch, and PlayStation 4, as well as on PlayStation 5 as a digital release.

In case you missed it, check out the latest trailer for the game below!

In other Ryza 2 news, the Japanese physical release on PS5 has been cancelled, with the developers citing “various reasons” behind the cancellation. The game will still be getting a digital PS5 release in Japan, and players who own the game on PS4 can upgrade to the PS5 version for free. The Japanese version of Ryza 2 comes out on December 3rd, while the European release comes out on January 29th.

Stay tuned to RPGFan for more coverage of Atelier Ryza 2!