Posted by Peter Triezenberg on October 22, 2020 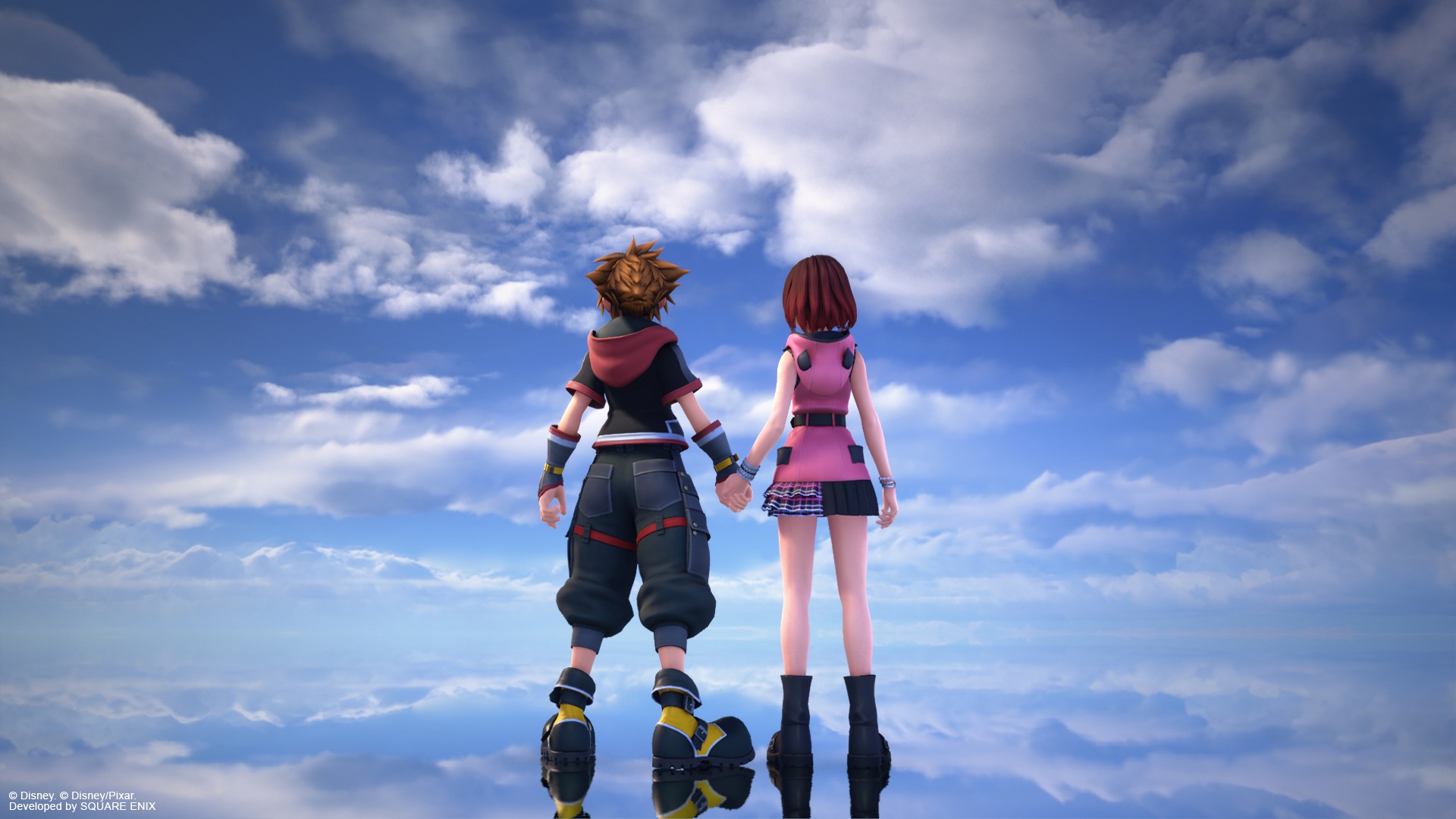 If you’ve ever had a burning question to ask Yoko Shimomura, the legendary composer for Kingdom Hearts, then now’s your chance! Square Enix is hosting a live Q&A with Shimomura-san on October 23rd (tomorrow as of this writing) at 8:00 PM PDT. The Q&A will take place over on the official Kingdom Hearts Facebook page.

The purpose behind the Q&A is to celebrate the impending release of Kingdom Hearts III‘s official soundtrack, as well as the impending release of the rhythm action game Melody of Memory. Fans are encouraged to submit questions using the hashtag #KingdomHearts3OST on social media. You can find more information over on Facebook or via the official series Twitter account.

Stay tuned to RPGFan for more coverage of the Kingdom Hearts franchise!

I found out Hikaru stood up and spoke out against the murders of black people in the US. I wonder if Yoko feels the same. Maybe a charity benefit for the fallen would help raise awareness since marching is so often ignored.