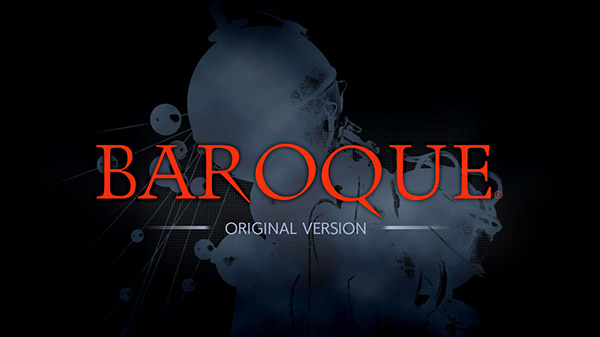 The dark fantasy dungeon crawler, Baroque, is making its way to Nintendo Switch in Japan! Titled Baroque: Original Version, this version is a port of the original 1998 Sega Saturn title with a few bells and whistles added to improve the experience.

Improvements to Baroque: Original Version include quality of life options not found in the original. These include adjusting the screen size along with adjusting the background, transparency mesh and scan lines. A manual save option has also been added alongside the auto-save feature.

Furthermore, the game includes the Baroque Report, a pre-order bonus CD that was included with the original Sega Saturn release that contains art, movies, and other assets. You can also read the print version of the report in-game. Also included are the opening videos to Baroque ~Yuganda Mousou~ Black in Truth and Baroque for Wii.

Check out the announcement trailer for Baroque: Original Version below:

Baroque: Original Version releases digitally for the Nintendo Switch in Japan on November 12th. No word yet if the game will be localized, but stay tuned to RPGFan as we learn more! In the meantime, be sure to check out our review for the remake.