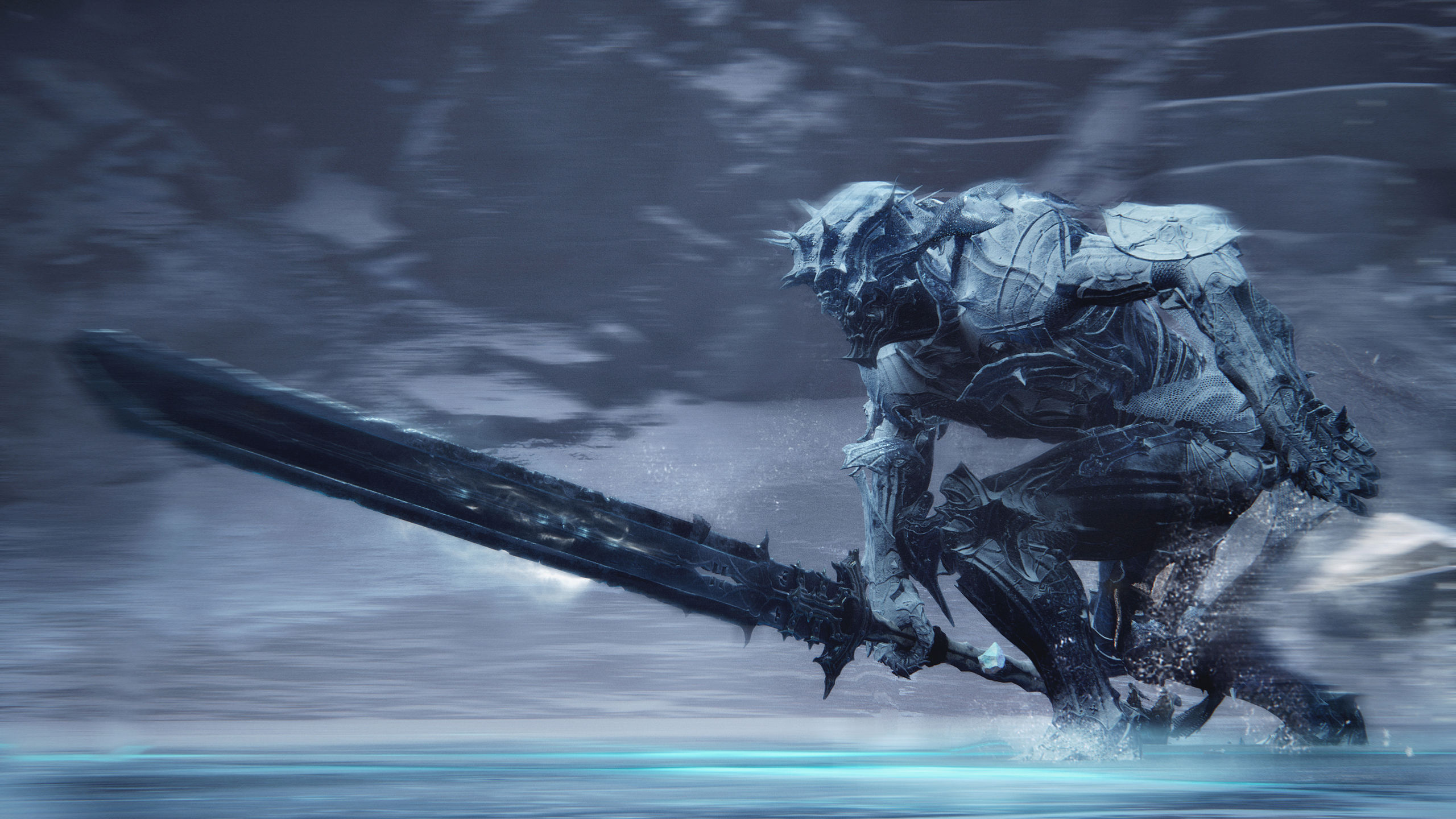 Just in time for Halloween, Mortal Shell has a massive new update to spook and delight with. The update, titled Mortal Shell: Rotten Autumn, bestows upon the player with new content, along with additional features such as an alternate soundtrack and photo mode.

For an overview of the game’s first major update, check out the latest trailer below:

The focus of the Rotten Autumn is the mysterious giant frog, Gorf. Performing a mini-quest for the amphibian lands you with up to 10 new Shell shades. Along with the new Shell shades, players now have a new soundtrack to use in boss fights! The new tracks, performed by the black metal band Rotting Christ, needs to be downloaded separately from the update.

And let’s not forget the new photo mode. The mode allows for you to adjust a myriad of settings to create a screenshot work-of-art! The mode is accessible from the game’s pause menu.

Developer Cold Symmetry had this to say about Mortal Shell‘s success:

We are incredibly delighted with such a warm reception of Mortal Shell and are forever grateful to the community for all the love and support the game has received. We’d like to express our gratitude and celebrate the successful launch with you by introducing this extra content that we hope you’ll enjoy!