Posted by Peter Triezenberg on October 28, 2020 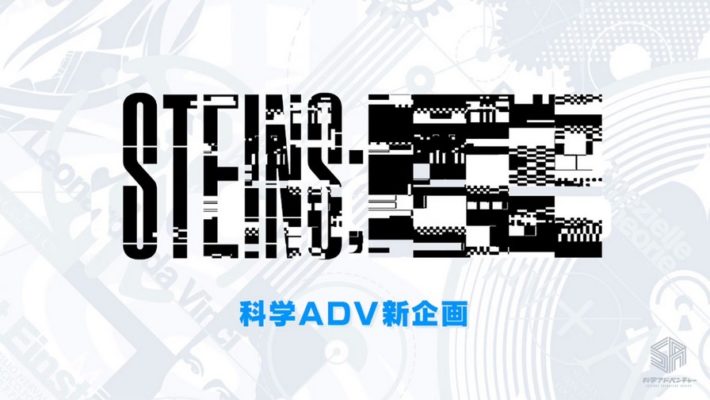 Mages has announced a brand-new entry in their popular Science Adventure series of visual novels. Precious little is known about this new title at this time, other than that it connects to the popular Steins;Gate in some fashion. The game’s title will contain the prefix “Steins“, so presumably the second word will be announced at a later date. Mages’ president Chiyomaru Shikura compared the new game’s relationship with Steins;Gate as being akin to the relationship between Chaos;Head and Chaos;Child.

Beloved characters from the Science Adventure series will make an appearance in this new title, so that’s exciting for fans! We’ll keep you posted as we learn more about this mysterious new game, so keep an eye on RPGFan!