Posted by Peter Triezenberg on October 29, 2020 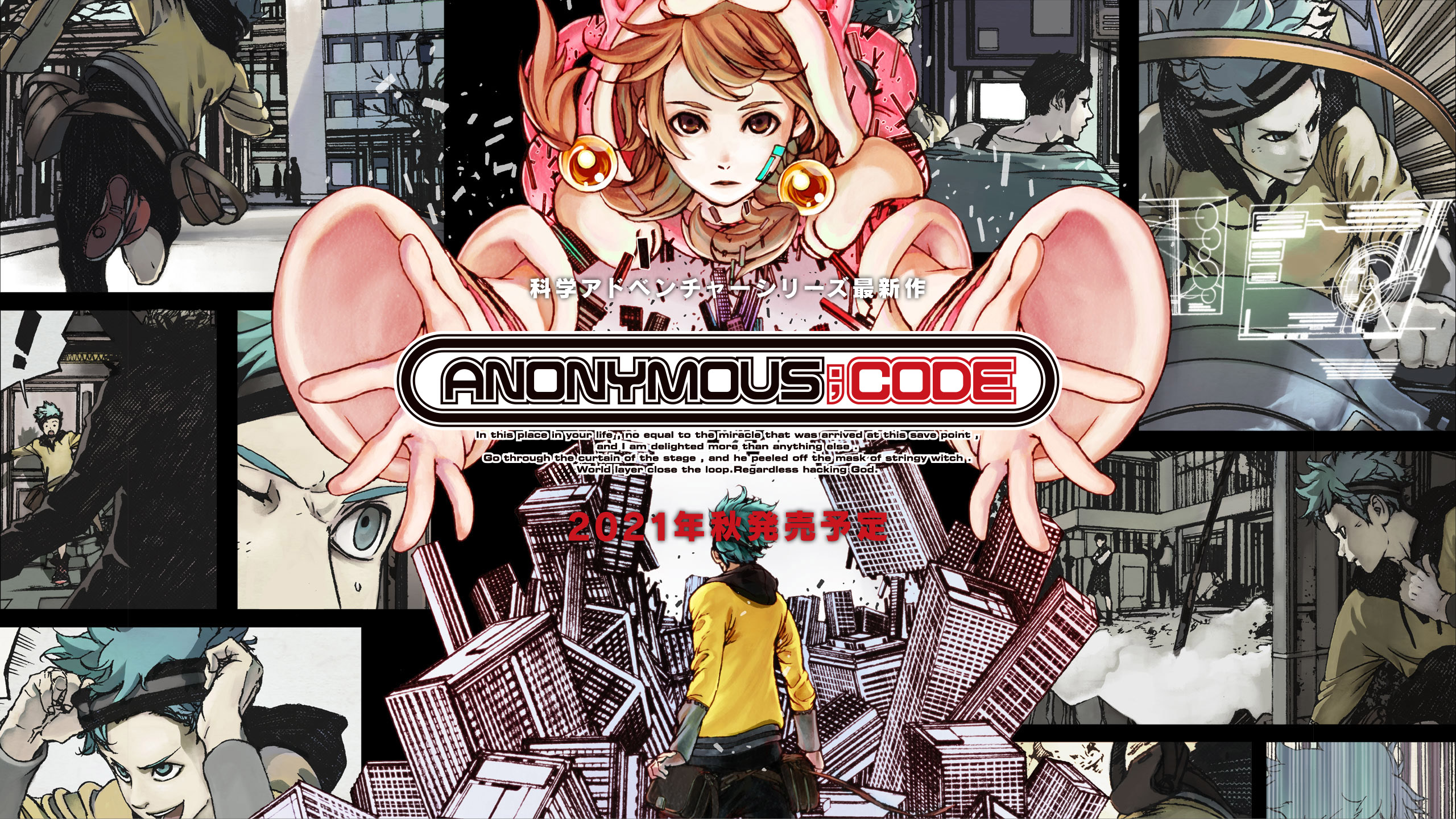 Anonymous;Code, an upcoming entry in the long-running Science Adventure series that was first announced way back in 2016, finally has a Japanese release window. It’s been a long time coming, but according to publisher Mages, the game will be hitting Japanese store shelves in the Fall of 2021.

Anonymous;Code will be coming to PlayStation 4 and the Nintendo Switch. The game had been announced for PlayStation Vita, but that version has been cancelled, which is unfortunate but not altogether unexpected.

Check out a new trailer for the game below, and stay tuned to RPGFan for more coverage of the Science Adventure series!