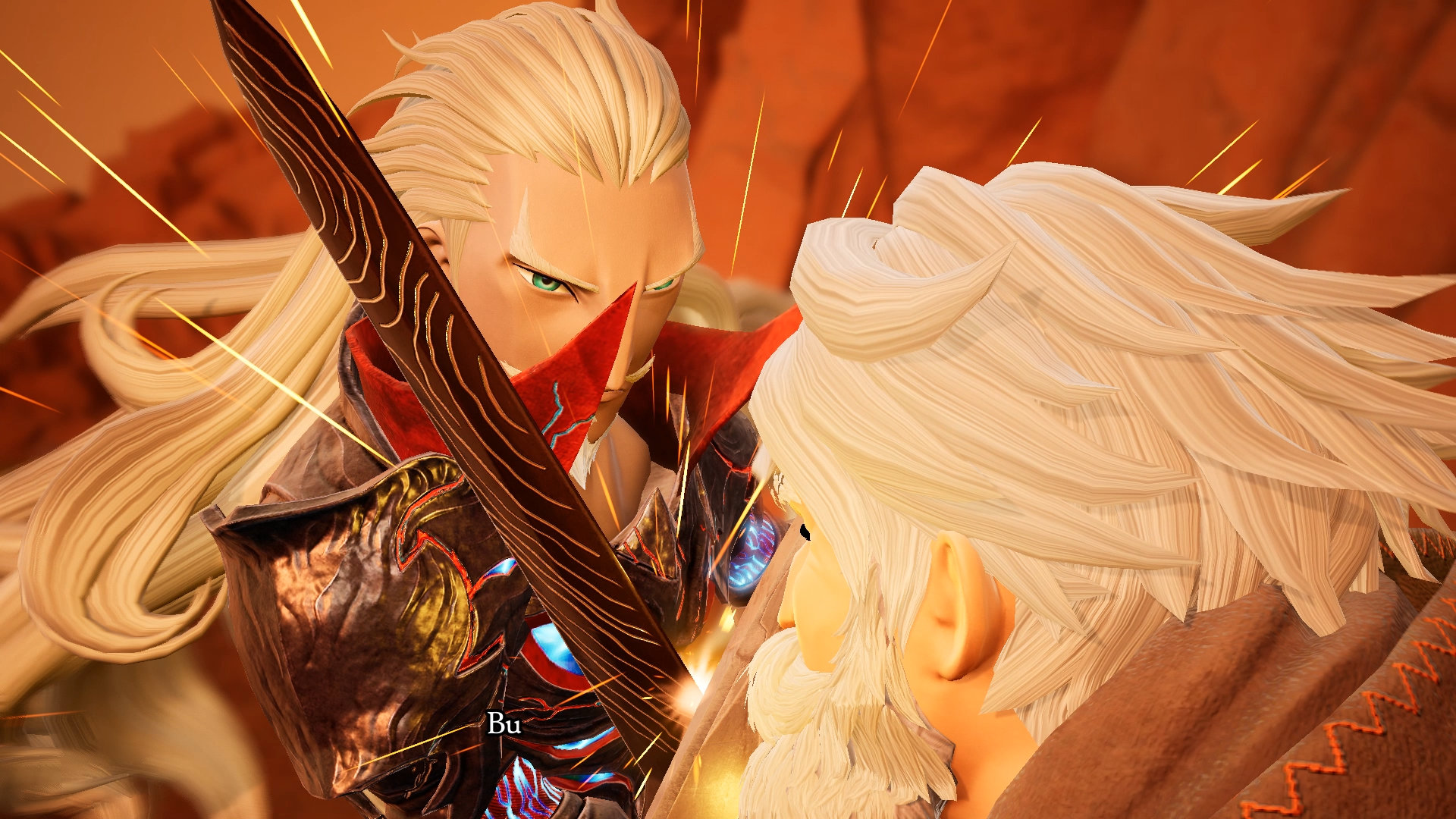 It feels like forever since the Bravely Default II demo landed in March. Since then, Silicon Studio has been working hard to incorporate the feedback they’ve been given. In a surprise Nintendo Direct Mini, not only did they address fan feedback, the team also announced that Bravely Default II will release on February 26th, 2021!

In the Player Feedback & Developer Update video, producer Masashi Takahashi addressed the highest and lowest points from the demo feedback questionnaire. With over a million downloads of the demo worldwide, the questionnaire garnered over 22,000 responses. You can check out the full feedback in the trailer below:

The positive: 80% of players loved the soundtrack and job system. The bad, as anyone who played the demo may guess: 33% were not fond of the difficulty and 28% did not like the demo’s usability. In response to the feedback, Silicon Studio is adding three difficulties: Casual, Normal, and Hard, which can be adjusted on the fly. Also, turn gauges were added to better indicate what characters and enemies will be taking action next. Other minor changes include skipping the battle intro, a clear indication of whose turn is currently up, and more detailed battle information.

In the field, enemies don’t run quite as fast as they did in the demo, weaker enemies run away while stronger enemies glow red, and players who tackle enemies at a higher level than them get an “Underdog” bonus upon defeating them. Also, swinging your sword outside of battle has been tweaked and allows for more range and easier to swing. Furthermore, the font and background color of menus have been adjusted for better readability. Other added options include the ability to run by default and assign a specific button for Defaulting in battle.

Bravely Default II releases exclusively for the Nintendo Switch. Stay tuned to RPGFan as we grow closer to the game’s release date!