Posted by Peter Triezenberg on October 30, 2020 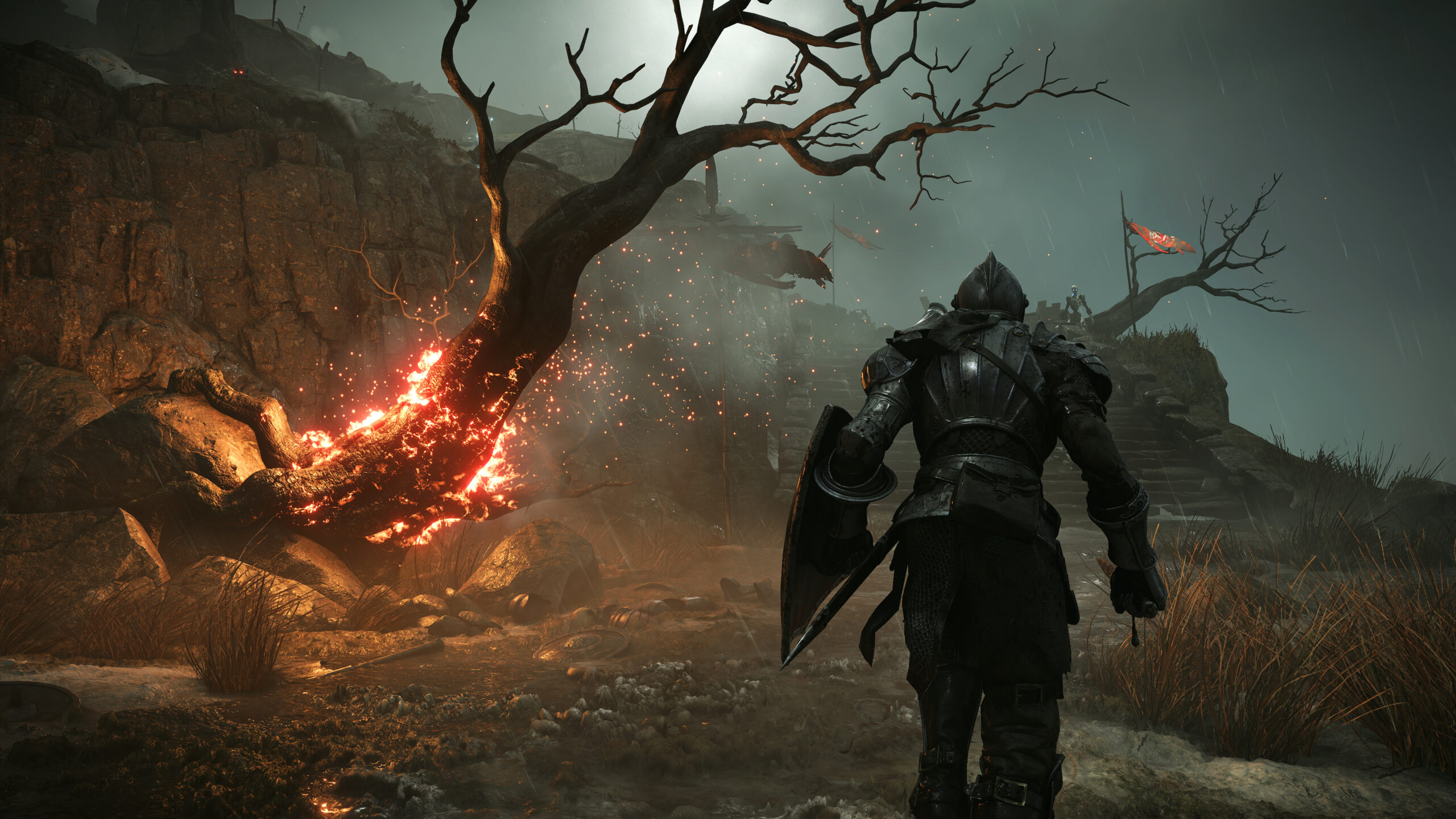 Bluepoint Games’ reimagining of the From Software classic Demon’s Souls is almost upon us, as we draw ever nearer to the next generation of game consoles. A brand-new trailer for the game offers a closer look at the game in action, offering approximately five minutes worth of never-before-seen footage.

Give it a watch below!

From PlayStation Studios and Bluepoint Games comes a remake of the PlayStation classic, Demon’s Souls. Entirely rebuilt from the ground up and masterfully enhanced, this remake introduces the horrors of a fog-laden, dark fantasy land to a whole new generation of gamers. Those who’ve faced its trials and tribulations before, can once again challenge the darkness in stunning visual quality with incredible performance.

In his quest for power, the 12th King of Boletaria, King Allant channeled the ancient Soul Arts, awakening a demon from the dawn of time itself, The Old One. With the summoning of The Old One, a colorless fog swept across the land, unleashing nightmarish creatures that hungered for human souls. Those whose souls were stripped from them, lost their minds – left only with the desire to attack the sane that remained.

Now, Boletaria is cut off from the outside world, and the knights who dare penetrate the deep fog to free the land from its plight, are never seen again. As a lone warrior who has braved the baneful fog, you must face the hardest of challenges to earn the title “Slayer of Demons” and send The Old One back to its slumber.

Get ready to return to Boletaria when Demon’s Souls hits the PlayStation 5 on November 12th (November 19th in Europe). Stay tuned to RPGFan for more coverage!