You Can Now Buy The Outer Worlds Through Steam and GOG 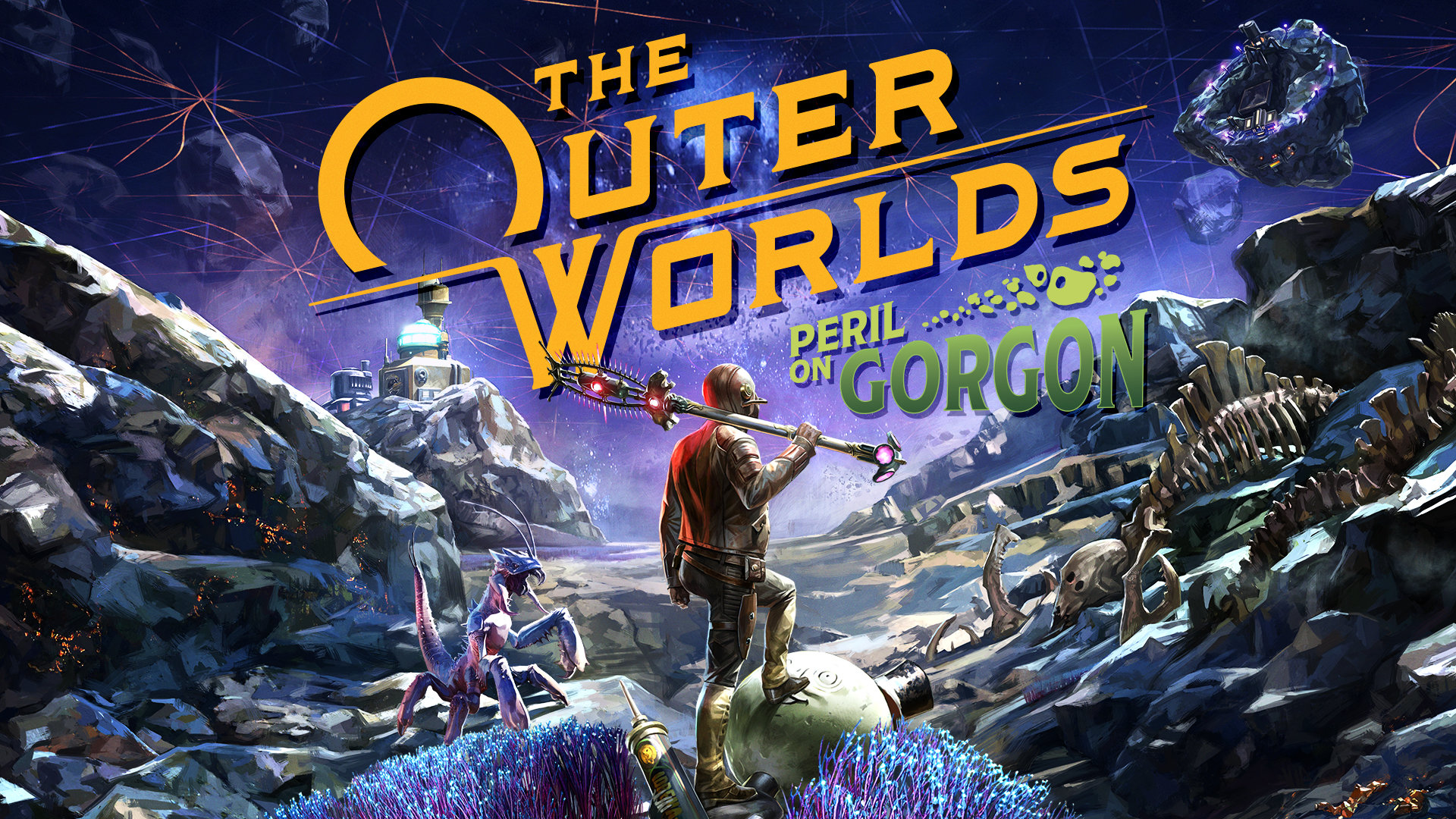 It’s been a year since The Outer Worlds delighted plenty of Obsidian fans with its spacey sense of irreverence and witty dialogue choices, not to mention guns that can shrink people or manipulate their minds. It launched on PS4 and Xbox One, with a Switch version arriving back in June. And while it’s always been available on PC, folks have been limited to the Epic Games Store and Microsoft Store if they’ve wanted to experience life on the galactic frontier.

Seeing as you’ve read the title of this article, you (presumably) already know where this is headed. As of this past week, The Outer Worlds is finally available on both Steam and GOG. As a bonus for early buyers, it’s also 50% off on both storefronts! Steam lists this sale as ending on November 6th; I’m not sure when the good old folks at GOG intend to pull the plug on the pretty price, but I would wager a guess that the sale will end at around the same point in time.

Naturally, you can also purchase The Outer Worlds: Peril on Gorgon on these alternative PC marketplaces. Peril on Gorgon is the first big expansion to the award-winning RPG, featuring new friends, new foes, frightening new locales and something called the P.E.T. (Pest Extermination Tool). RPGFan’s Jonathan Logan called it “more of the Outer Worlds,” which he meant in the most positive sense.

If you’ve been holding out on pulling the trigger for one of 2019’s very best adventures, $29.99 is a steal. Just please, whatever you do, do not mix The Outer Worlds up with The Outer Wilds. The internet is confused enough about this as-is.