Posted by Peter Triezenberg on November 2, 2020 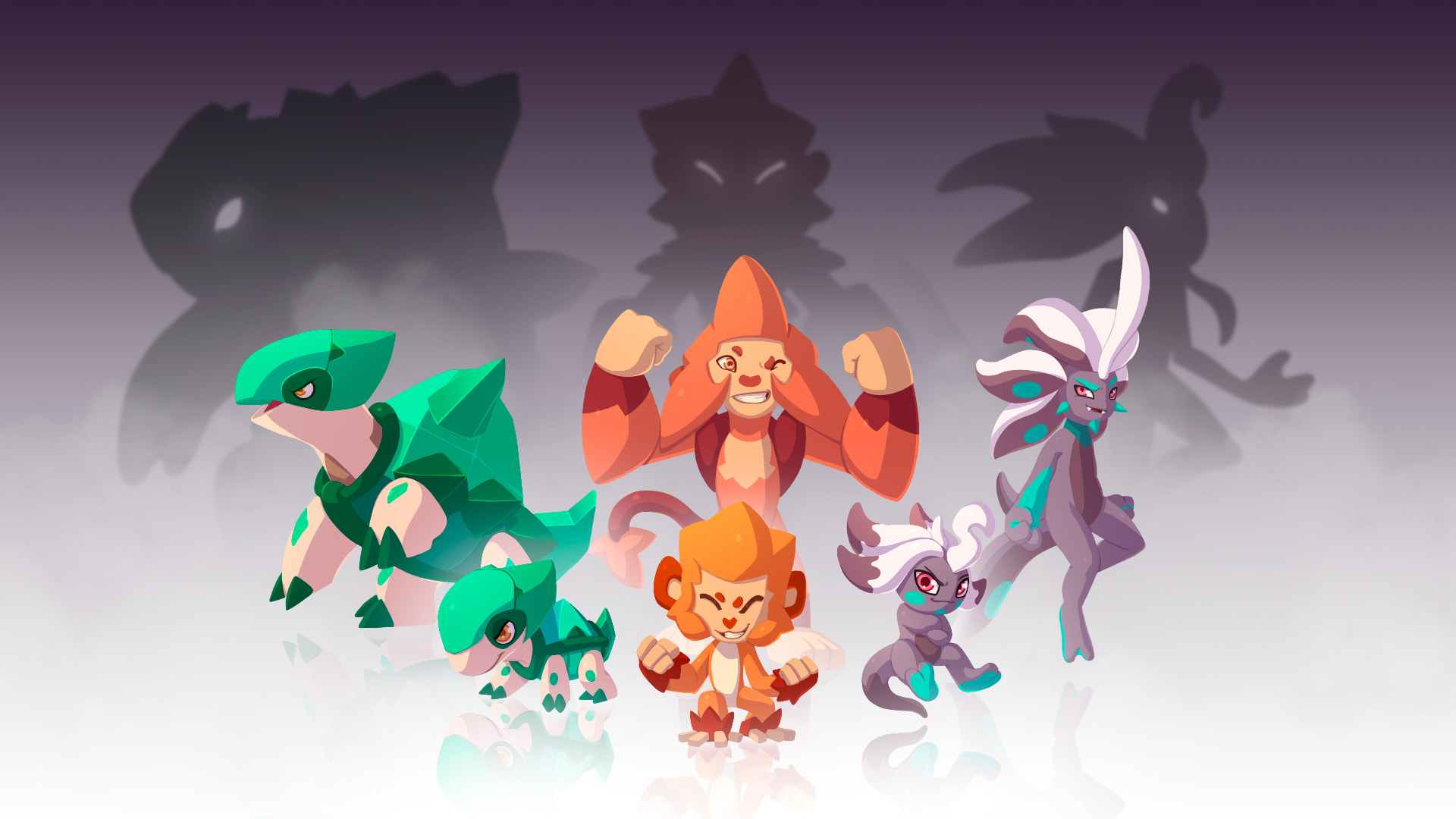 Temtem, the ambitious monster-collecting MMORPG from Crema and Humble Games, will be making its console debut on December 8th, exclusively for Sony’s PlayStation 5. The game has been out on PC for about eight months now and is a tremendous success, with over 19 million of those rascally Tems having been tamed.

Pre-ordering the PlayStation 5 version of Temtem will net you a nifty discount as well as a unique in-game title and PSN avatars. For the best price, the developers advise jumping in early, as the game will cost more as more in-game islands are added. The standard edition begins at $39.99 USD, while the heftier deluxe edition weighs in at $59.99 USD. For more information, check out this blog post.

In the meantime, however, there’s a new teaser trailer for you to check out below!

Stay tuned to RPGFan for more coverage of Temtem.