Update 1.1 for Bug Fables: The Everlasting Sapling is Out Now 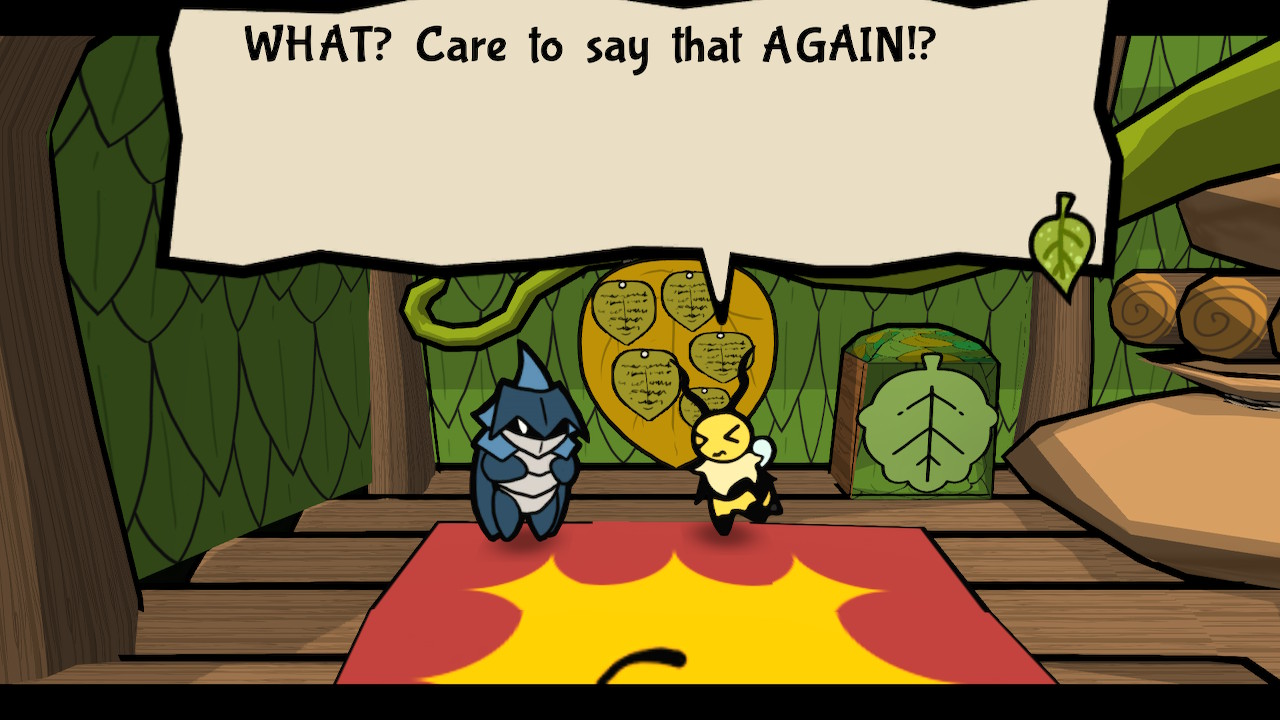 Bug Fables: The Everlasting Sapling is approaching its one-year anniversary towards the end of the month, and to celebrate, DANGEN Entertainment announced that a long-awaited free update is out now! After listening to player feedback, developer Moonsprout Games have been hard at work making some tweaks to the game, which includes fixing some typos and bugs [Editor’s Note: HA.], and making a few puzzles a little bit easier, among other things. For the complete list of patch notes, check out DANGEN Entertainment’s blog.

It’s staggering to see just how much the developers are adding to the game nearly a year after launch, but perhaps some of the biggest, most exciting changes are:

As someone who reviewed the Switch release and adored it, the additional bosses and improved sprinting are enough alone to make me want to return to Bugaria. These changes show just how much the developers have listened to their fans, and how much love they’ve put into Bug Fables.

To see the biggest changes in action, check out the newest trailer for the game:

Bug Fables: The Everlasting Sapling is available on Windows via Steam, GOG and Itch, as well as on Switch, PlayStation 4 and Xbox One, so if you’re interested in picking up the game, there’s a plethora of options to choose from!