Win a Copy of Battle Hunters in Our Giveaway! 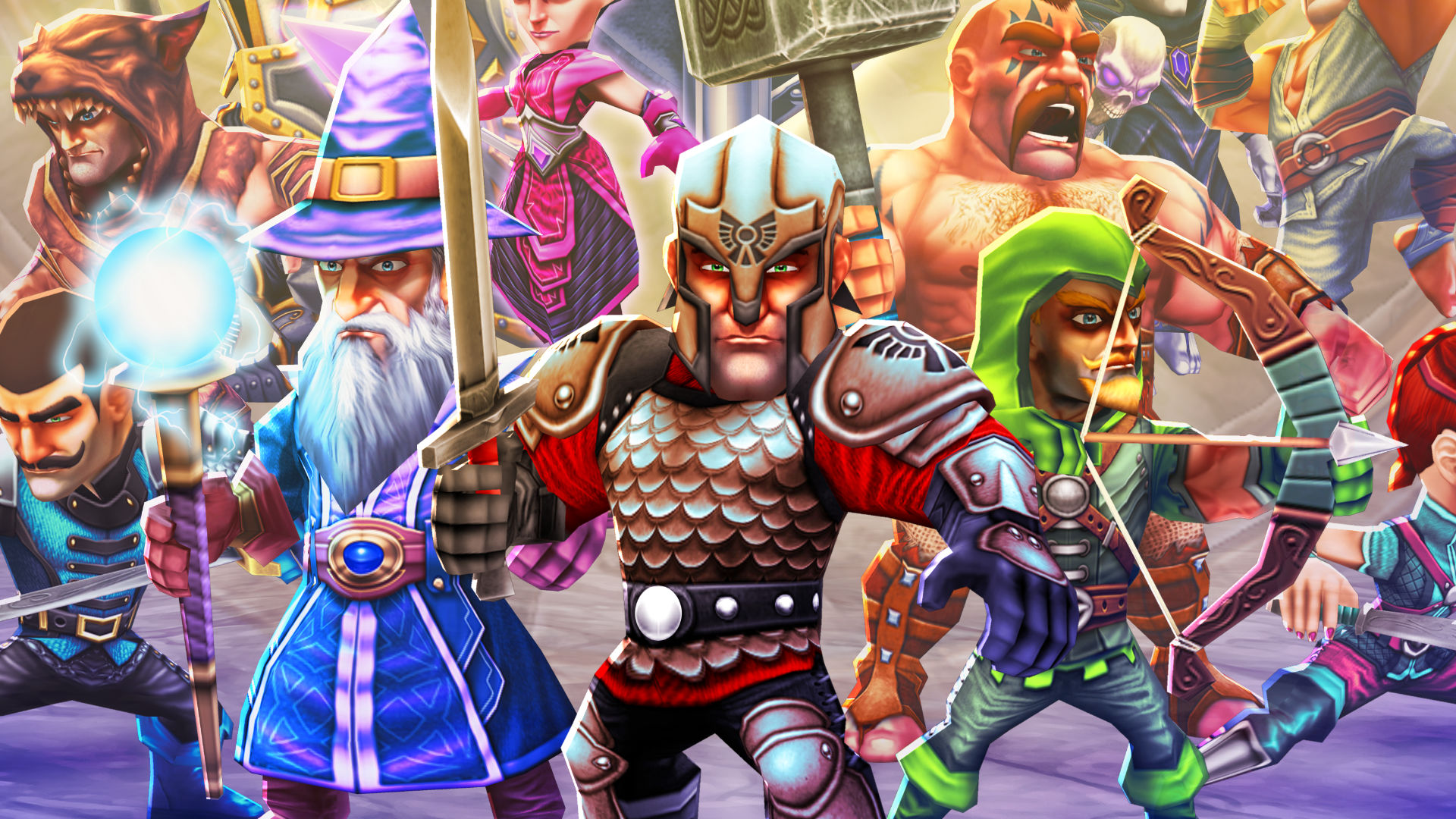 To celebrate the release of Battle Hunters, RPGFan has teamed up with Phase Two Games to give away several Steam copies of the game! All you have to do is enter via the button below to have a shot! Learn more about the game in the official synopsis below and on the game’s Steam page! (Note that Battle Hunters is also available on Switch, but this giveaway is exclusively for Steam.)

The Kingdom is in danger, and the oldest and wisest wizard in the land is the only power holding a nameless villain at bay. Three heroes set out to find the Old One and aid him in his struggle against this mysterious terror, with help from a host of powerful allies who will join the quest to defend the realm.

Battle all manner of vile creatures and monsters as you make your way across different regions of the kingdom. From the Great Forest, inhabited by devious goblins and lumbering trolls, to the high Cliffs of Desolation, where vicious gargoyles and unstoppable stone golems stand in your way. Meet brave and mighty heroes from across the land, and some from far beyond in space and time. All of them bring unique abilities, powerful spells and destructive weaponry to the fight. Wizards, warriors, dragons and demons, samurai and sorcerers all await the journey and are ready to do battle.

Battle Hunters offers a unique combat system that combines strategic command of your heroes with real-time action. Deploy special abilities, use items to keep you alive, and choose when to attack, defend or to run. Every choice can make the difference between defeat and victory. An adventure created in the style of older classics, with a new approach to combat, character classes and abilities.

The giveaway will be open until Saturday, November 14th, 2020 at 11:59pm ET, so to have a chance to win, make sure you enter as soon as possible! Winners will be contacted within 1 week at the email address you provide, so double-check your email address before submitting. If we don’t hear back from you within two weeks of the giveaway closing, we will draw another name, as all codes will be given away.

Winners will be chosen randomly from all viable entries received. Please, one entry per person. If it appears you’ve created additional accounts to increase your chance of winning, you may be disqualified.

Finally, we will not use any data you submit to us for anything except this giveaway. The list won’t be distributed or visible to anyone outside of RPGFan, and will be discarded after all winners have taken receipt of their keys.