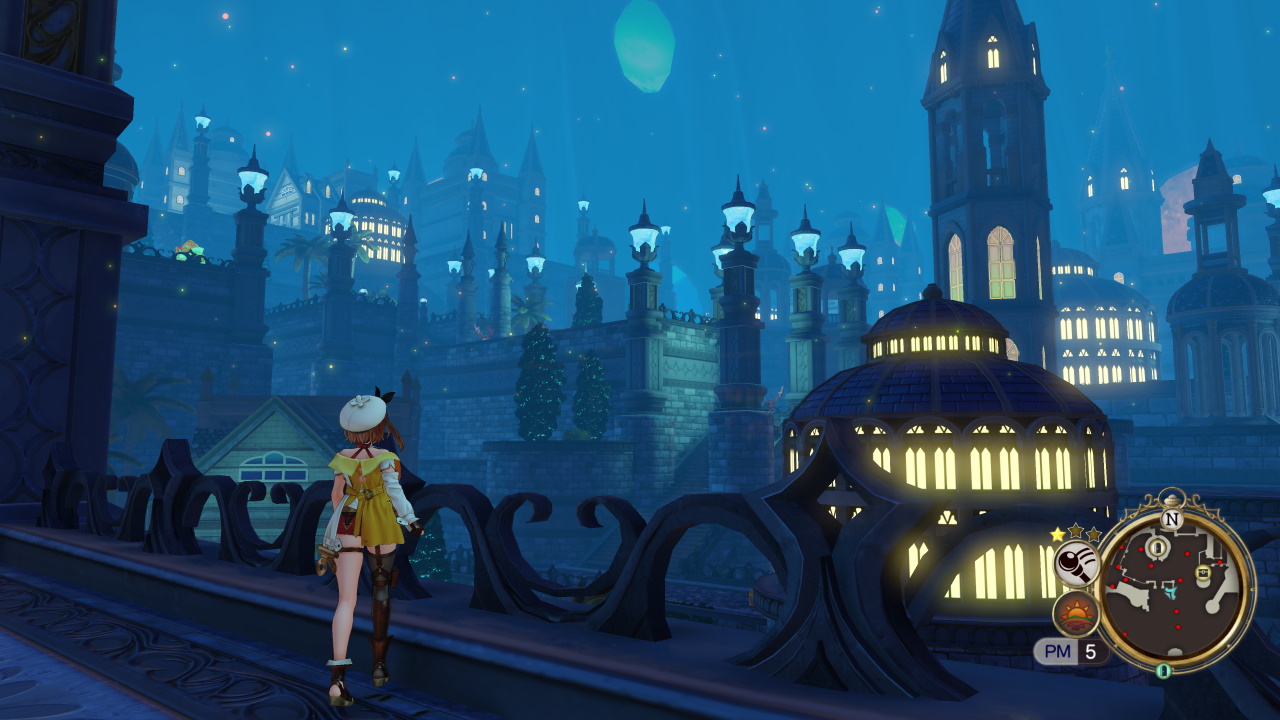 Magical crafting RPG sequel Atelier Ryza 2: Lost Legends & the Secret Fairy is out in less than a month in Japan, and in anticipation, Gust and Koei Tecmo have released a video showing the game’s opening movie. The decidedly peppy theme song is called “Somewhen, Somewhere…”, performed by the band Clammbon.

To get you in the mood for more potion making, here’s the opening movie, which shows off the main cast and some of the combat:

While Japan might be getting the game on December 3rd on PlayStation 5, PlayStation 4, Steam, and Nintendo Switch, we won’t have to wait much longer. Atelier Ryza 2 is one of the first big releases of 2021, with a release date of January 26th in North America and just three days later in Europe. It’s surprisingly a direct sequel, so we’re excited to get our hands on the full release and wind down with some beautiful Gust Sound Team tunes in the new year.