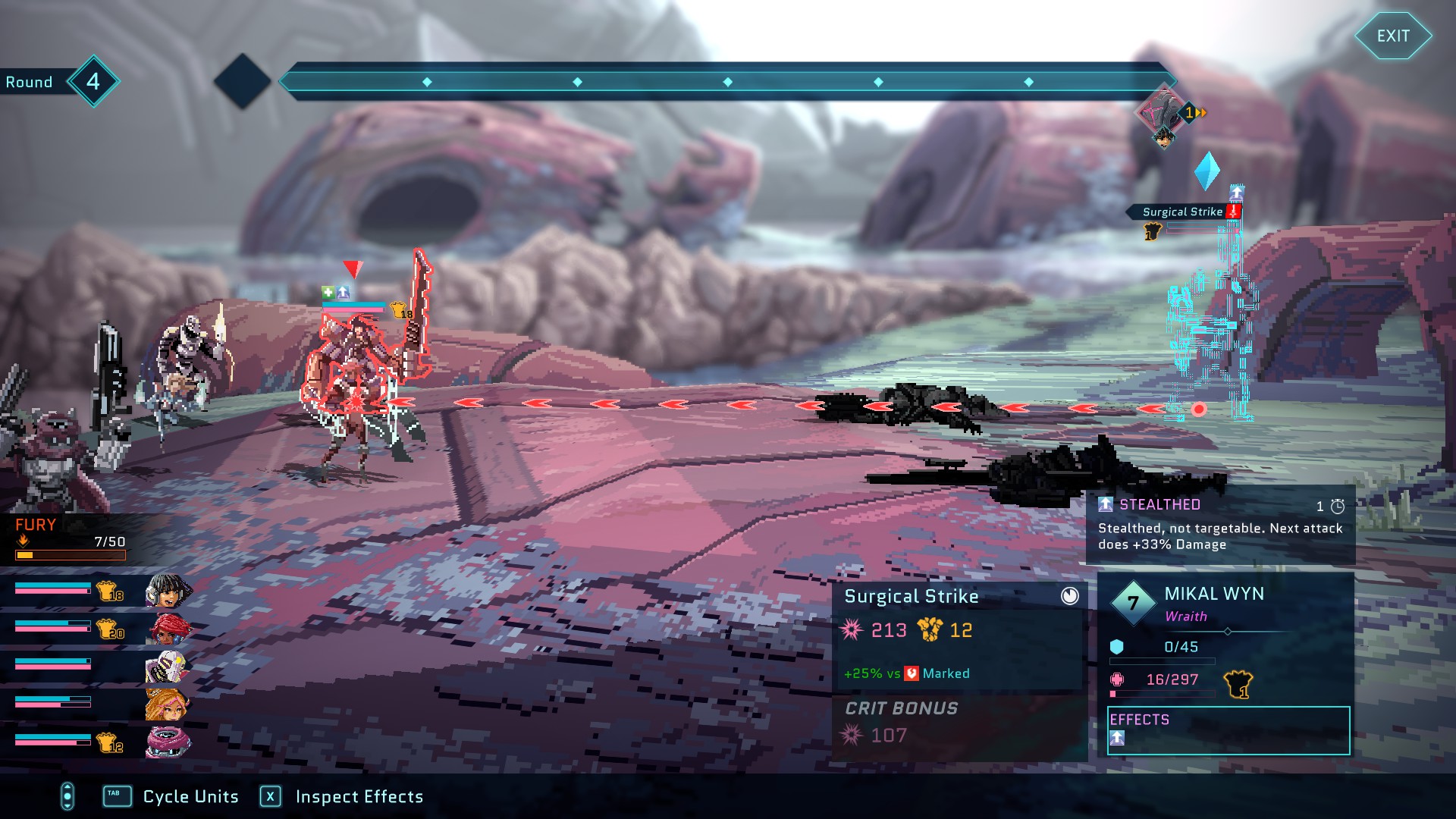 Massive Damage’s intergalactic roguelite Star Renegades has been throwing players into procedurally generated and vibrant landscapes on PC for a few months now. Fortunately, the rest of us don’t have to wait much longer to get in on the action as publisher Raw Fury have announced that the game will be launching on consoles this month!

If you own a Nintendo Switch or Xbox One, you’ll be able to download the game on November 19th, which is just two weeks away. If you have Xbox Game Pass on your Microsoft console, you can also download it from there from the same date. PlayStation 4 players will have to wait a bit longer to destroy some space robots, as Star Renegades releases on November 25th.

To celebrate, check out the announcement trailer, which showcases the game’s gorgeous pixel art and amazing anime-style opening:

With roguelites and roguelikes having their moment in the sun right now, Star Renegades could not have made the jump to consoles at a better time. We’ll be sure to bring you more coverage of this challenging-yet-rewarding game here at RPGFan!