Trails of Cold Steel I and II, Zero no Kiseki, and Ao no Kiseki Heading to Switch in Asian Territories 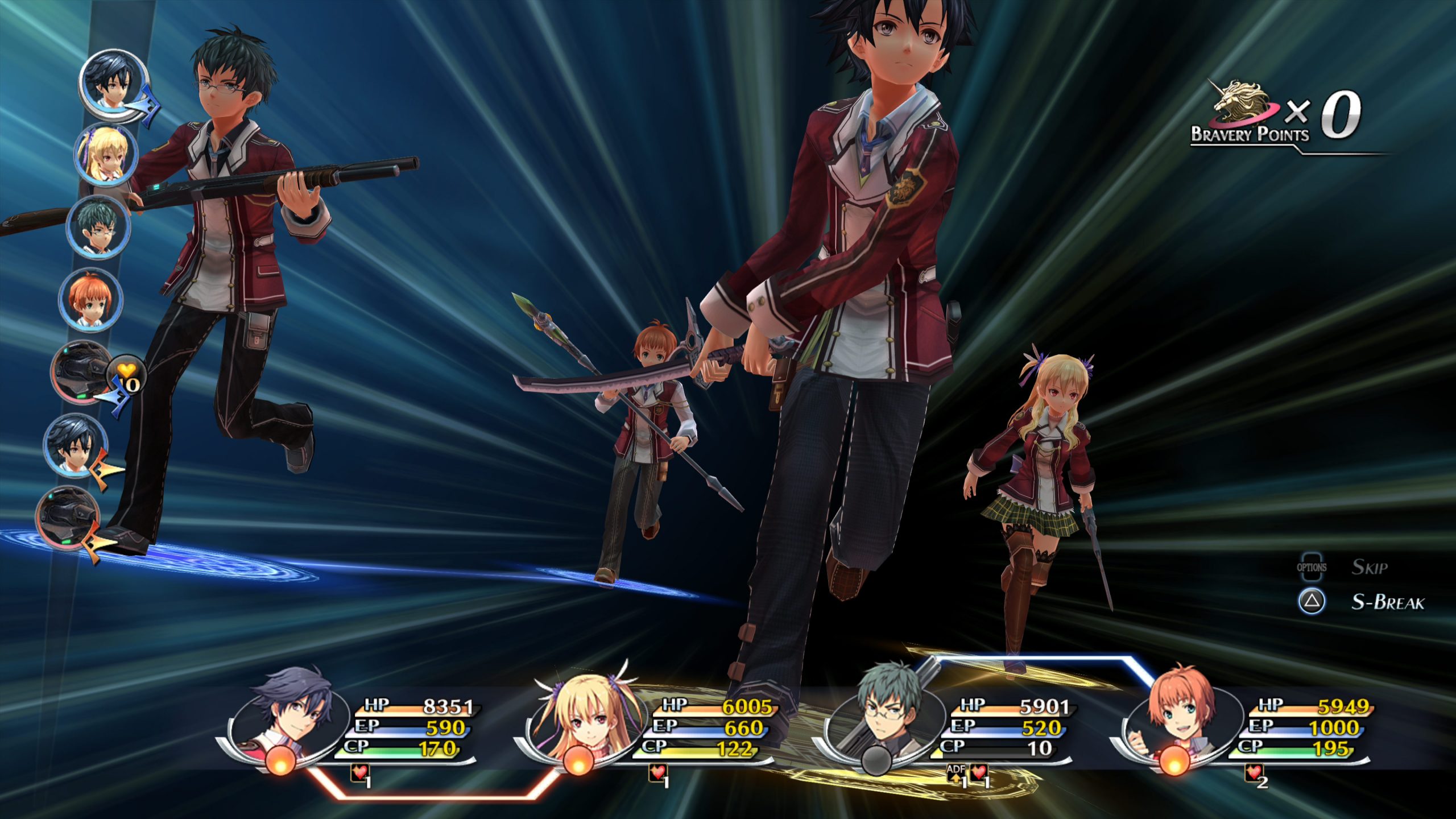 Falcom and Cloud Leopard Entertainment have revealed that multiple games in the Trails series will be heading to Switch in 2021 in Japan and Asia. These games will be Trails of Cold Steel, Trails of Cold Steel II, and ports of the recent PlayStation 4 releases of the Crossbell games, Zero no Kiseki Kai and Ao no Kiseki Kai, which have yet to receive an official western release.

For Japan, the first two Cold Steel games are set to release during Summer 2021, but the rest of Asia will get the first game in June, and the sequel in July of the same year. A month is definitely long enough to beat one of these 70 hour games, right? These two ports come with turbo mode and Japanese voice-over, and language options for Japanese, Korean, and Traditional Chinese.

The Crossbell duology’s Switch ports are currently not slated to release in Japan, however these two games, starring Lloyds Bannings and the SSS, will launch in Asia on February 18th and April 22nd next year, which isn’t far off at all! Traditional Chinese and Korean subtitles will be available, and voices will be in Japanese.

Even though these releases also haven’t been announced for the west, it’s difficult not to feel a little bit hopeful that we will eventually see the Crossbell games, especially as the series continues to grow in popularity over here. We’ll be sure to let you know the minute we find out about an official localization of these titles.

If you’re craving more Trails, you should check out our review-in-progress of the latest title to hit the west, Trails of Cold Steel IV, written by our expert in all things Zemuria, Caitlin Argyros!