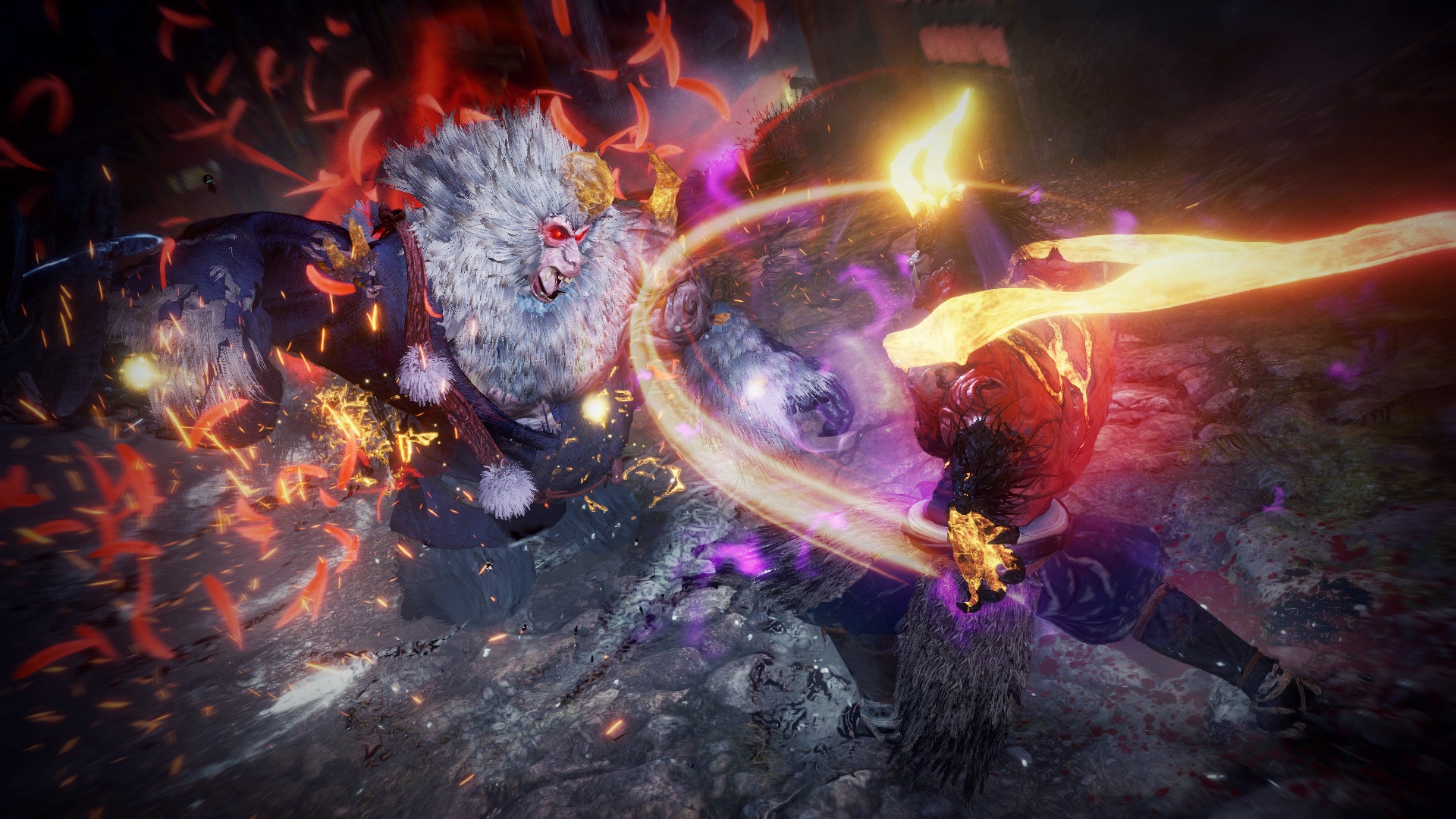 Fans who have been waiting for Nioh 2‘s release on PC are about to be rewarded for their patience. As with the previous game, the PC release is an enhanced version of the console release. Titled Nioh 2 – The Complete Edition, the game includes all three DLC expansions along with a few added perks.

Check out the Nioh 2 – The Complete Edition announcement trailer below:

The Steam release also includes an exclusive “Valve Helmet” armor piece. And, if you haven’t played the first game, Nioh: Complete Edition is on sale for 70% off until November 20.

Nioh 2 – The Complete Edition releases on PC via Steam on February 5, 2021. In the meantime, check out our review for the PlayStation 4 release along with The Tengu’s Disciple and Darkness in the Capital DLCs.