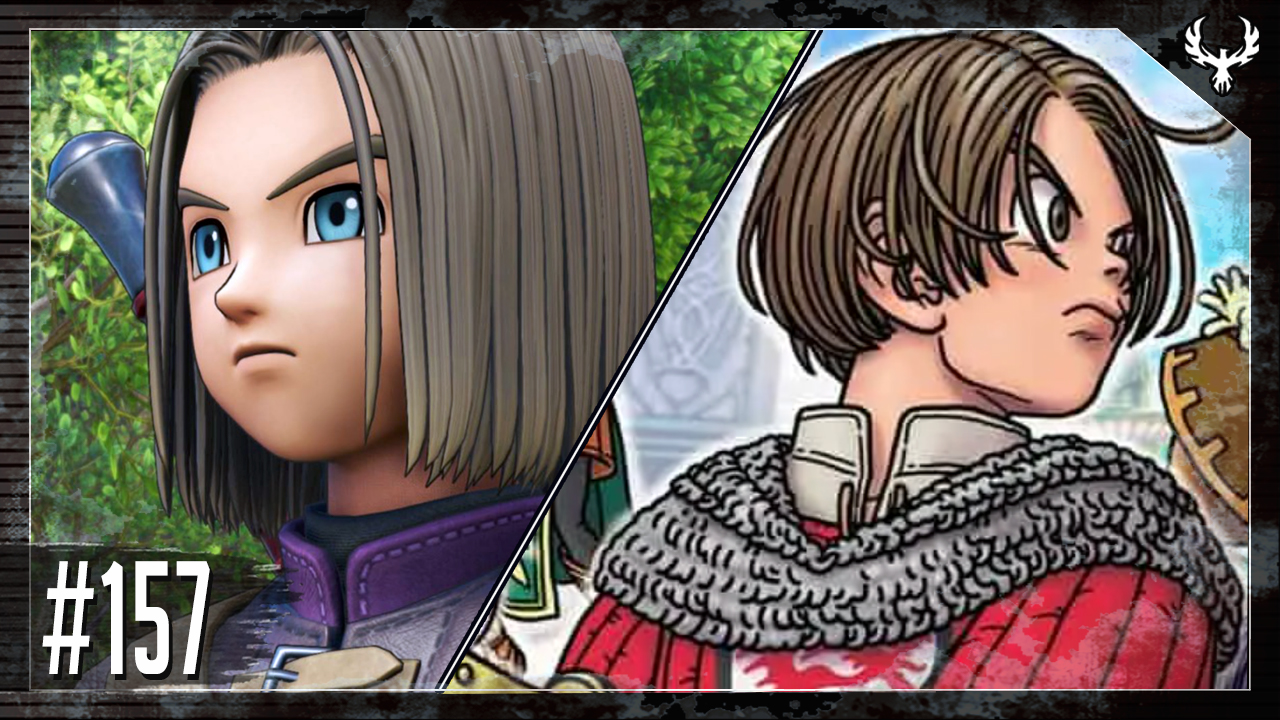 For many, Dragon Quest XI is one of the most beloved JRPGs of the PS4/Switch generation. With that said, early adopters of DQXI on the PS4 paid full price for the game, only to be tempted with a greatly expanded version of the game on the Nintendo Switch 18-months later… at a lower resolution and an additional $60.00 to enjoy that content. Now, on December 5th, 2020, the Nintendo Switch version of DQXI is debuting on Xbox and PlayStation consoles, which has the expanded content, and an increased resolution at a full 60 FPS for $40.00. Should Square Enix offer early adopters of DQXI on PS4 a cheaper DLC option, or should fans purchase this game a 3rd time? Is the JRPG practice of these “royal editions” absent DLC options for early adopters, pro-consumer? On a separate note, the Dragon Quest 35th Anniversary is coming in 2021, and speculation is already starting to build on what types of announcements fans may see next year. Lastly, the panel discusses their favorite Dragon Quest game in the series.

Listen, subscribe, and chat where you please, and leave a rating if you can!

I loved DQXI - put in around 100 hours playing it. I would've enjoyed the "old school" version as well if it had come with my PS4 copy at the time, but no, I'm not paying again.