SaGa Frontier Getting HD Remaster with Exciting New Content in 2021

Posted by Peter Triezenberg on November 28, 2020 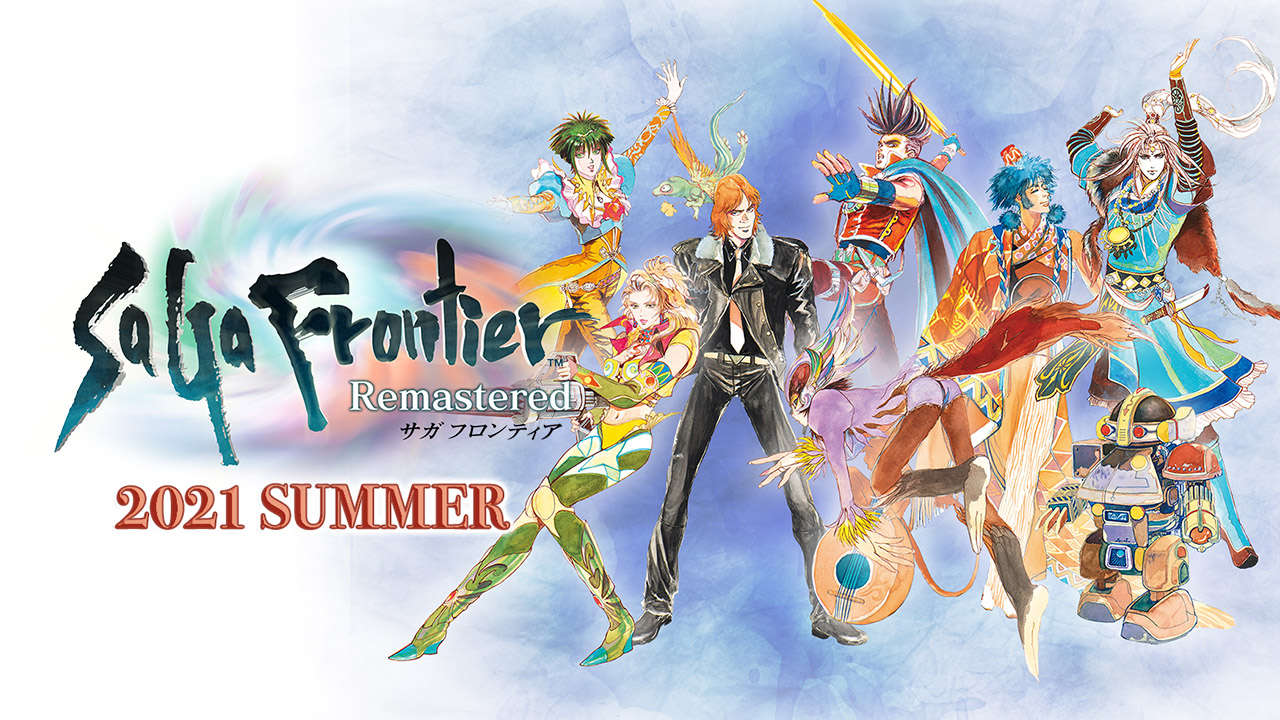 Square Enix, being on a hot streak when it comes to remastering their older games, has announced SaGa Frontier Remastered for PlayStation 4, Nintendo Switch, Windows PC, iOS, and Android. This is an enhanced re-release of the 1997 PS1 classic, with shiny high-definition visuals and even brand-new content, and will launch worldwide in the summer of 2021.

Check out the announcement trailer below!

I’m really excited about this: SaGa Frontier is an underrated gem in Squaresoft’s library, and a game that was notoriously unfinished at the time of its release. The Remastered edition will fill in some of the missing gaps from the original, such as an eighth playable character (Fuse), and missing event scenes from Asellus’ story. Director Akitoshi Kawazu, writer Benny Matsuyama, and composer Kenji Ito are all behind the new content, giving it a stamp of authenticity. What’s more, the Remastered version will have some QOL fixes, such as a 2x speed option.

Stay tuned to RPGFan for more coverage of the SaGa series! You can also find more information on the game’s official Japanese website.

And yet Chrono Cross remains completely ignored. I hope they at least acknowledge the 25th anniversary. They missed the 20th