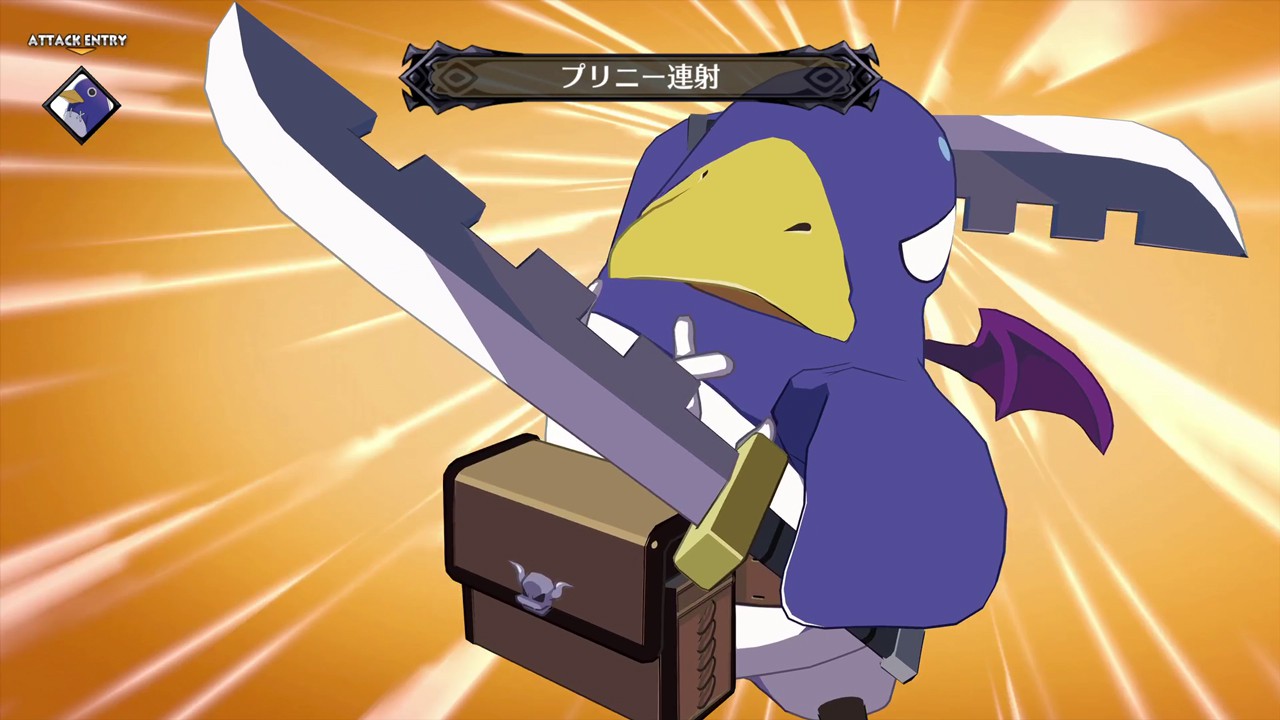 The God of Destruction has arrived and plans on wiping out anything in its way! However, before the Darkest Assembly can even prepare for the battle, one lone zombie has already defeated the menace. How anti-climactic. Thus begins the story of Disgaea 6: Defiance of Destiny!

You can watch the story unfold in the latest trailer:

The new story trailer introduces players to the English dub. NIS America introduced us to four characters along with their English voice actors:

Brandon Winckler as Zed, a young zombie who utilizes a powerful spell called “Super Reincarnation” that allows the user to relive their life over again until their wish has been seen through.
Jason Marnocha as Cerberus, a highly intelligent zombie dog that supports Zed on his journey and the one that taught him Super Reincarnation.
Kelly Baskin as Melodia, who is known to sing quite often. She relies on the power of love, and seeks a prince who can lead her to a happy ending.
Sungwon Cho as Misedor, King of the Human World. As the wealthiest person in the land, he believes anything can be accomplished through the power of money.

Lastly, you too can become part of the denizens of the Netherworld! Available now and lasting until December 4th at 11:59 p.m. PT, NIS America is running a contest that will select four lucky winners to have their names as both random options in the Character Creation Menu and for randomly generated enemies! Of course, each winner will also receive a free copy of Disgaea 6: Defiance of Destiny! For more details, check out the game’s official website.

Disgaea 6: Defiance of Destiny releases exclusively for the Nintendo Switch during the summer of 2021. Stay tuned to RPGFan as we learn more!