Posted by Peter Triezenberg on December 1, 2020 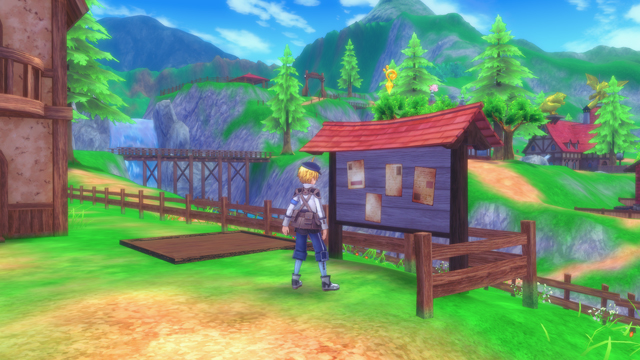 Rune Factory 5, like its predecessors, will feature a number of eligible bachelors and bachelorettes to woo. Marvelous has released some new information on a few of these characters, who are certainly a colorful bunch. They also revealed some new details about the game’s premise.

Rune Factory 5 is set in the town of Rigberth, part of the Nohrad Kingdom, where the protagonist has arrived without their memory. Once there, they can join the local guard organization Seed (that’s “d” as in “lowercase,” pipe down over there, Squall). In Rigberth, energy known as “Runes” dictate the harmony between man and nature, and the player will uncover a dark conspiracy surrounding them. Of course, this will all be in between taking requests from villagers and using your accumulated Seed Points to acquire cooking and blacksmithing licenses, hold a festival, and much more.

Now let’s dive into some of those characters. First up is the wereanimal girl Fuuka. She’s lived a hard life before her arrival in Rigberth, but has since been able to move on and laugh. She is very honest and intuitive, desptite her current inability to read or write in the human language.

There’s also Ludmilla the succubus. Y’know… for those who like to live dangerously. Actually, because of her past as a succubus, Ludmilla has tried to distance herself from people. She “breathes love,” and despite her selfish demeanor, is actually quite serious. Also pictured below is Murakumo, another wereanimal, who is the laid-back innkeeper in town.

Then there’s the mysterious Lucas, who comes to town with no memory. Despite his lack of knowledge about his past, he actually knows quite a lot of information about other things, such as ores. He records his interests in his notebook.

A couple of miscellaneous townspeople were also introduced: Misasagi, who is Murakumo’s older sister, and Elshe, a restaurant owner.

Rune Factory 5 will hit the Nintendo Switch on May 20th, 2021 in Japan, and sometime in 2021 in the west. Stay tuned to RPGFan for more coverage!