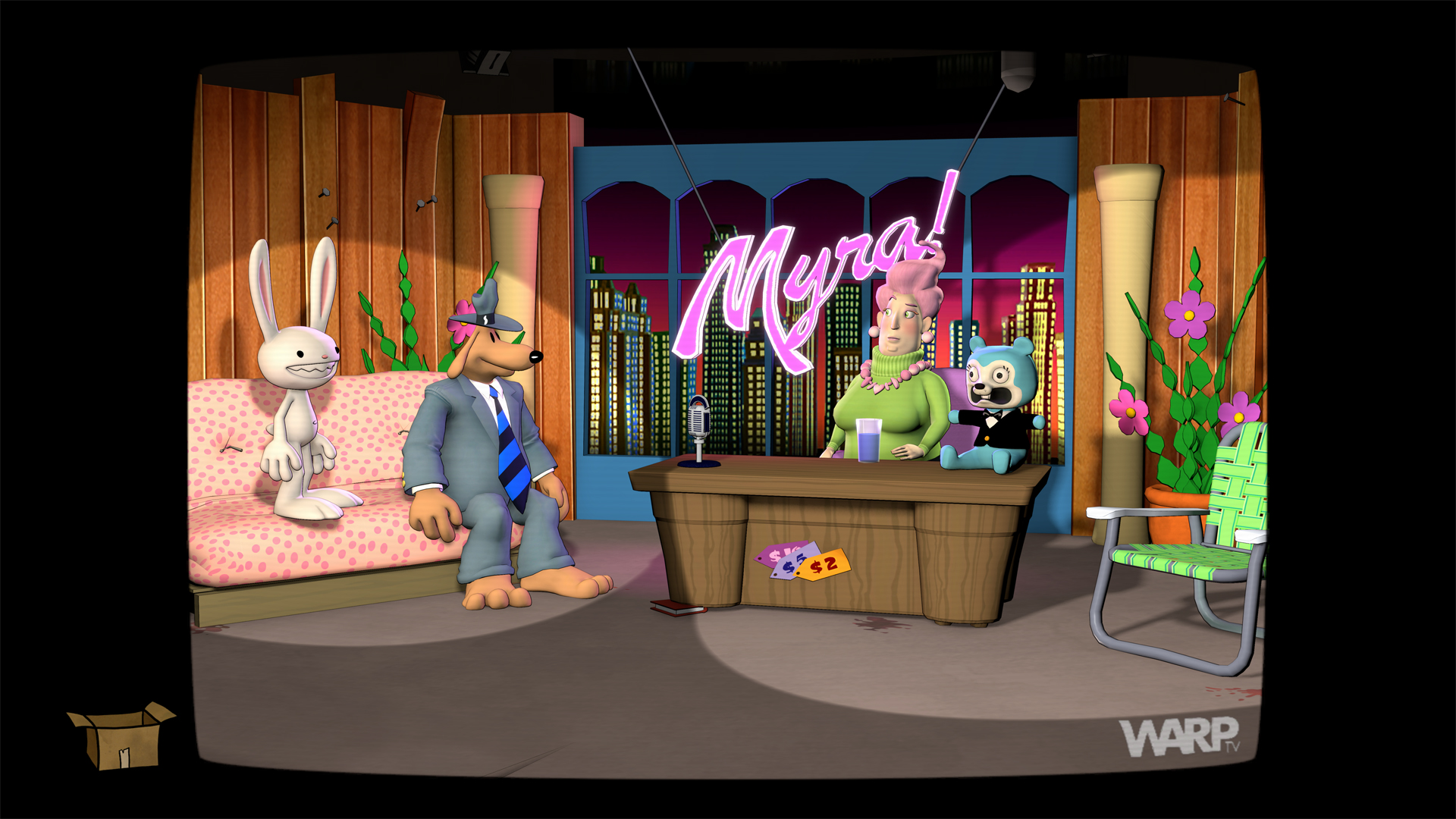 Skunkape Games has brought old-school sleuthing and snooping back, with the release of Sam & Max Save The World – Remastered on Nintendo Switch and PC systems. The remaster itself takes the first season of the Sam and Max story, originally released in 2007 by Telltale Games, and improves on its graphics, gameplay, and score, giving the neo-noir animal-land a new shine. Check out the changes for yourself, in the trailer below!

The remaster, in specific, sports dynamic lighting, five new musical tracks, lip-sync, widescreen and gamepad support, creating a smoother experience for the current 2020 gaming landscape. The remaster itself is currently retailing for $19.99 (USD), and players who purchased a copy of Sam & Max Save The World in 2007 on Steam or GOG.com can get a 50% reduction off the remaster’s asking price, by visiting the Skunkape website up until December 31st. Alongside its improvements, Sam & Max Save The World – Remastered also includes English voice acting and subtitles for English, Russian, Hungarian, German, Polish, French, Italian, Spanish, and Czech.

Sam & Max Save The World – Remastered tells the story of dog detective Sam and his rascally rabbit-adjacent sidekick, Max, as they seek to solve a mystery revolving around hypnosis, taking them across a zoo-land of conspiracy and intrigue, causing them to brush up against the mafia, the US government, and, oddly enough, the moon.