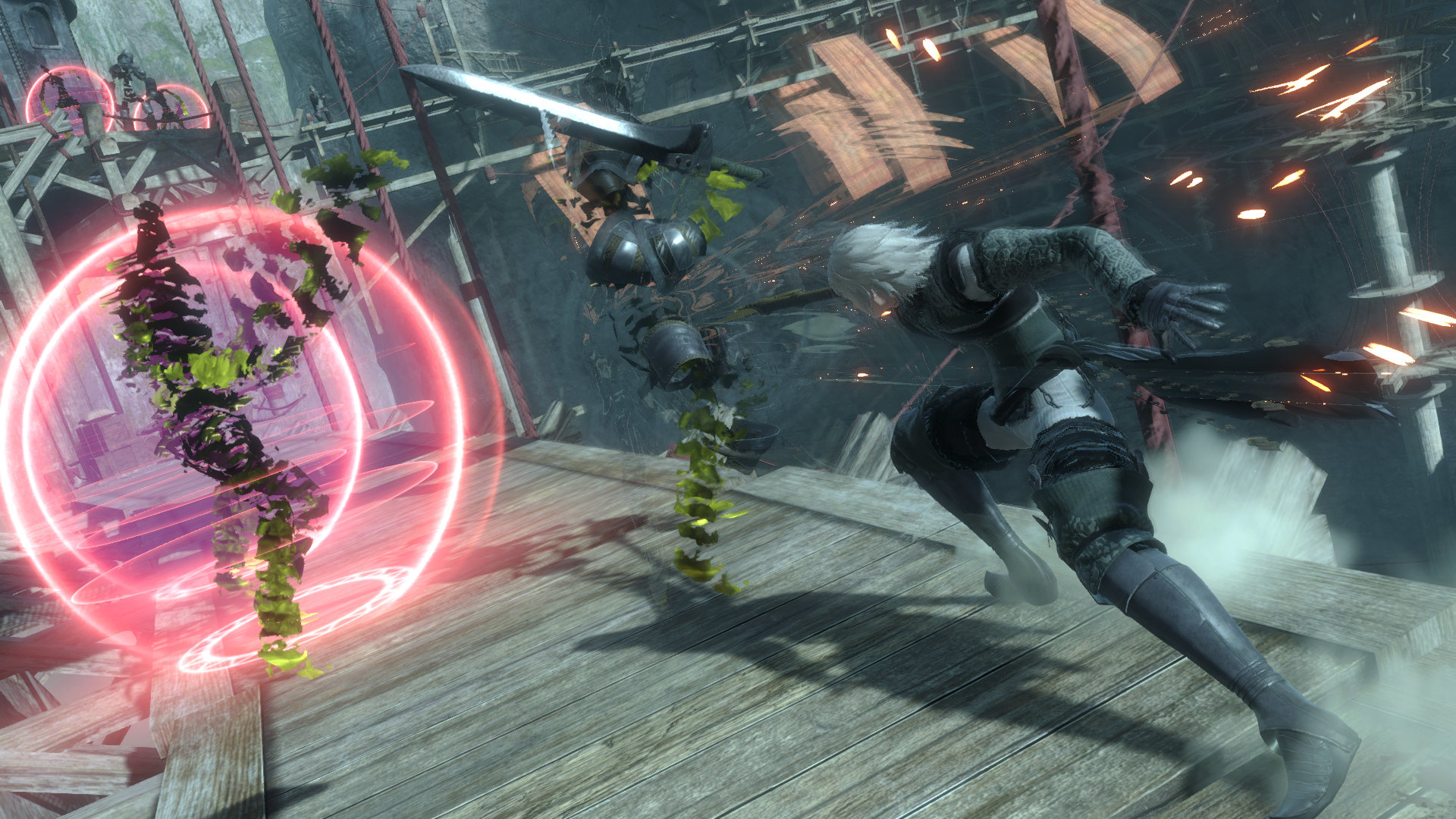 A brand new trailer for the upcoming NieR remake, NieR Replicant ver.1.22474487139…, made its debut during The Game Awards pre-show. The short one minute trailer gives us a quick look at the improved combat, showcasing the multiple weapons and new moves that the main character, Nier, can wield throughout the game.

For a little teaser of what you’ll be able to do when the game launches next year, check out the trailer on YouTube! (It’s age-gated, or we’d embed it for you!)

Honestly, the minute Blu-Bird started playing, I got goosebumps. Watching Nier circle the shades at the beginning brought back a lot of powerful memories from my first playthrough of the PS3 version. With the experience of NieR: Automata under Square Enix’s belt, and Toylogic (who have worked on Dragon Quest XI) developing the game, from this short trailer alone the gameplay looks vastly improved from the original release. Which, honestly, is exactly what this diamond in the rough deserves.