Disco Elysium: The Final Cut Coming to Consoles in 2021 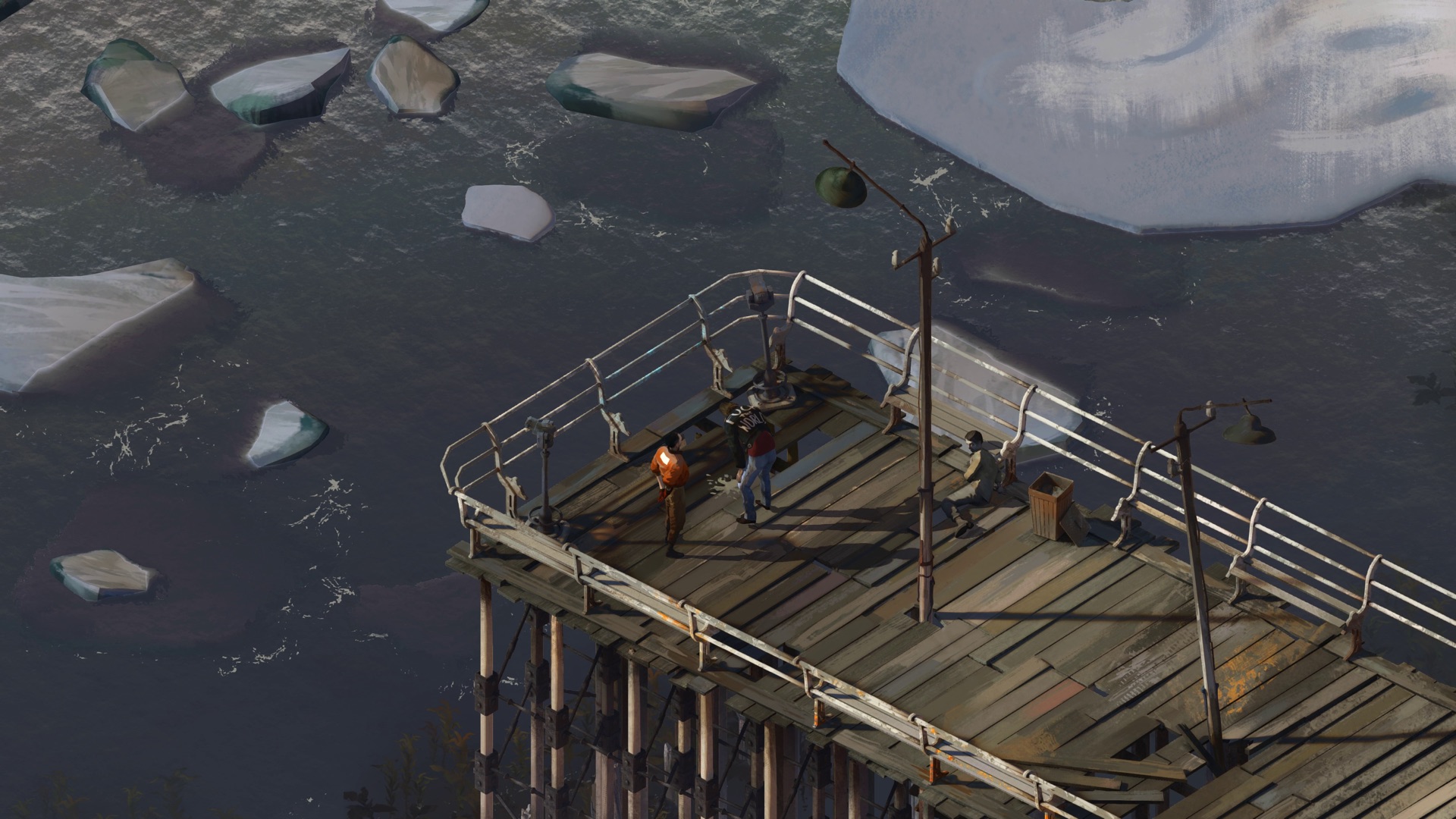 ZA/UM has announced that the critically-beloved CRPG Disco Elysium will release on consoles in the form of Disco Elysium: The Final Cut, an enhanced edition of a story told within a world of living psychoanalysis, mystery, mayhem, driven by myriad choices. Check out a smooth, unnerving trailer for the title below!

Originally released in 2019 for Windows PC (and winning Best Narrative at the Game Awards for that year), Disco Elysium: The Final Cut will release as a digital download first on PlayStation 4 and PlayStation 5 in March 2021, with Xbox Series X/S and Nintendo Switch following in Summer 2021. Players who have already purchased the original game on Windows PC systems or macOS will receive Disco Elysium: The Final Cut as a free update.

Disco Elysium: The Final Cut will enhance the base game with full voice acting for the inhabitants of Revachol, the game’s setting, as well as adding new quests and areas for both new and veteran players to explore and complete. For the collectors and lovers of physical editions, ZA/UM has partnered with iam8bit, unveiling a pricey Collector’s Edition for the console versions of Disco Elysium: The Final Cut, that includes:

Disco Elysium puts players in the shoes of a down-and-out detective, tasked with solving a murder mystery within Revachol, the last great city at the end of the world, steeping the events of the game entirely within choice, absurdism, law, chaos, and every shade of emotion in between. If you’re curious about what RPGFan thought of the base version of Disco Elysium, check out our review, penned by Bob Richardson!