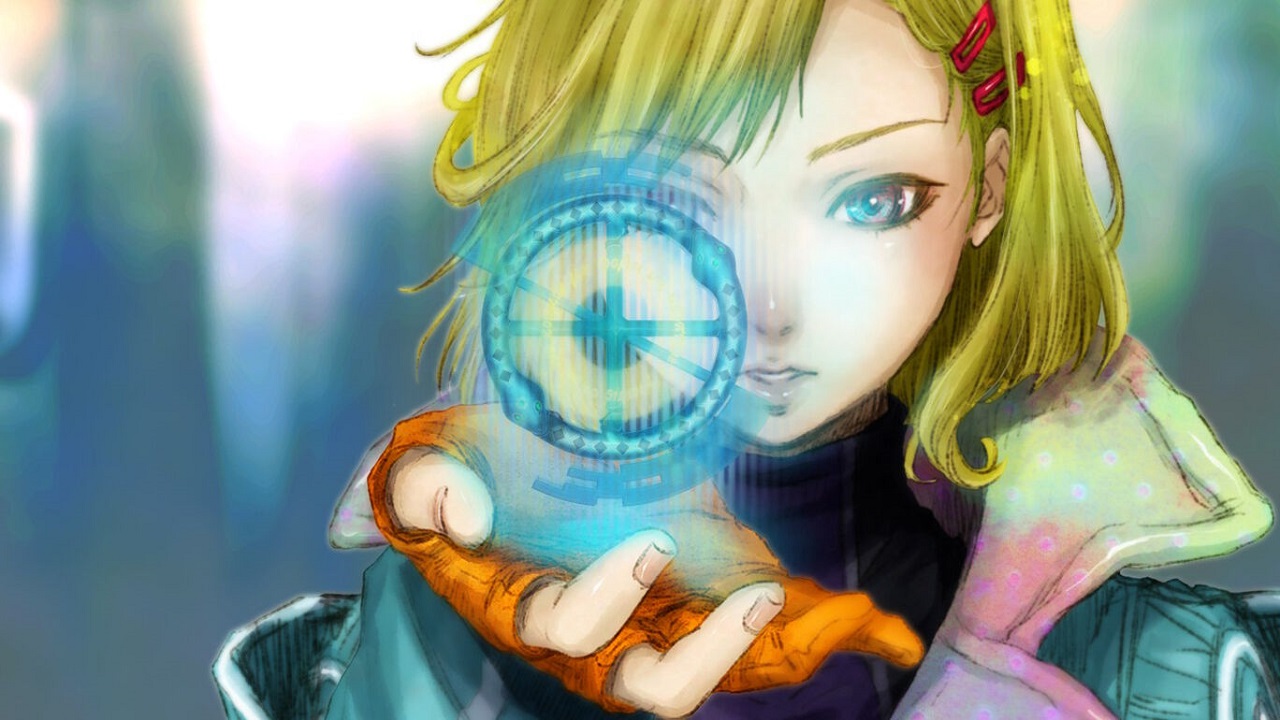 Among your space crew is a single imposter, an alien who shouldn’t be there. The question is, who is it? In Gnosia, you decide just that in this quirky visual novel! Originally released on the PlayStation Vita in Japan, the game was announced for the Nintendo Switch during the recent Indie World Showcase. PLAYISM is publishing the game in English.

Here is a description of Gnosia via the game’s Nintendo product page:

The Gnosia lie. Pretending to be human, they’ll get in close, trick and deceive, and then eradicate each person in the vicinity from the universe, one victim at a time.

The crew of a drifting spaceship, facing off against a mysterious and deadly threat known as the “Gnosia” and having no idea who among them is really the enemy, formulate a desperate plan for survival. The most suspicious among them will be put into “cold sleep” one by one, in an effort to completely rid the ship of Gnosia.

However, it is almost impossible to tell whether each person put into cold sleep was really Gnosia – or simply a poor, unfortunate scapegoat, sacrificed by the Gnosia for their own survival. Can the humans emerge victorious? Or is mankind doomed…?

Gnosia releases for the Nintendo Switch sometime in early 2021. Stay tuned to RPGFan as we learn more and deduce the identity of the Gnosia! See some screenshots and character art below, with more in our Gnosia game hub!