Tales of Arise in Final Stages of Development 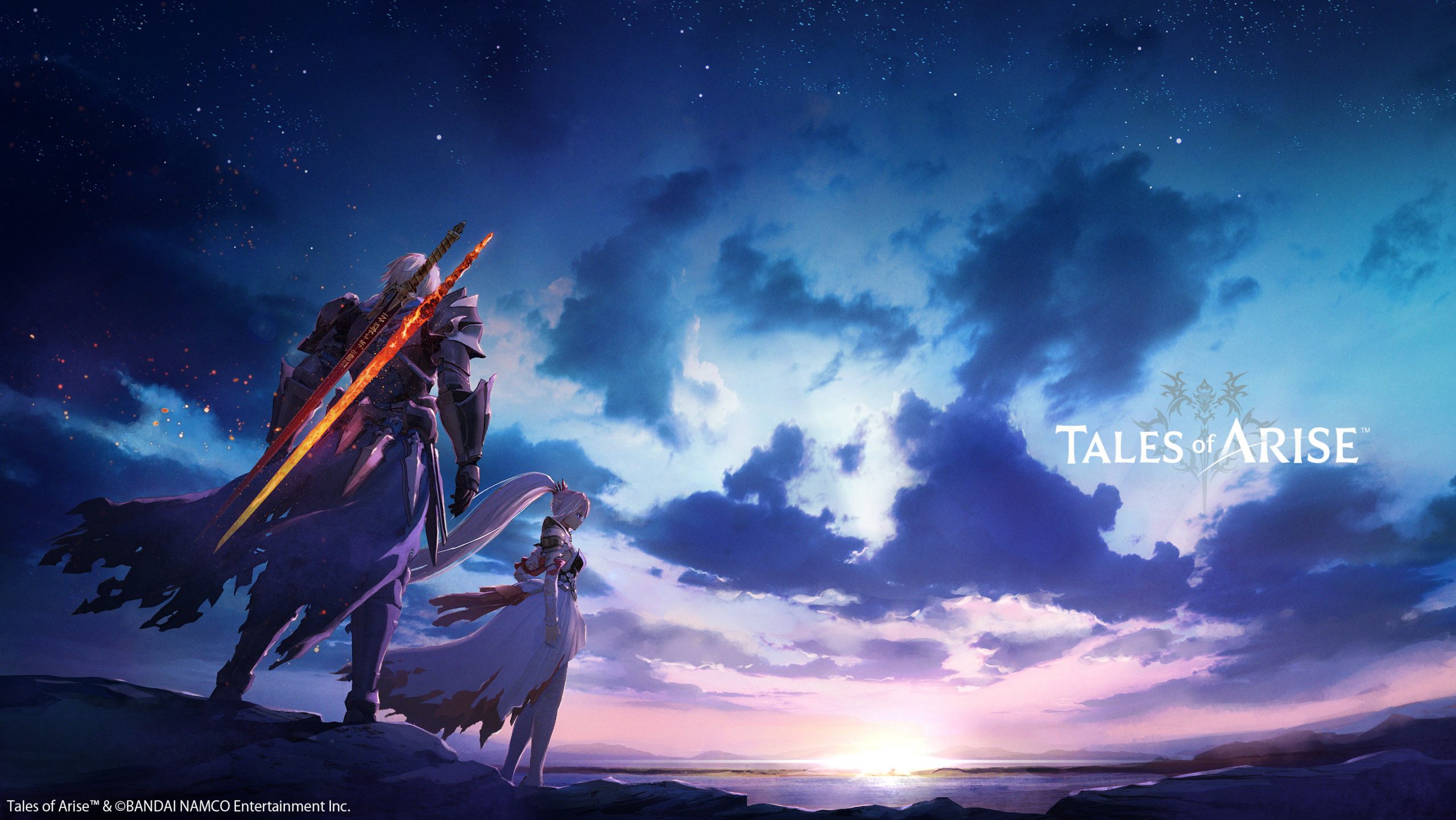 A lot of time has passed since the last flagship Tales of game. A pandemic hasn’t really helped with that wait either. But it appears that the latest entry in the series, Tales of Arise, is getting closer to reality after we learned in June it would miss its 2020 release. In a Famitsu article following Bandai Namco’s “Tales of Series 25th Anniversary Special Live Stream,” the series’ general producer Yusuke Tomizawa revealed that Arise is currently in its final stages of development!

Development was affected by the COVID-19 pandemic, but Tomizawa stated that recovery is in progress, with the staff currently working on improving the quality of the game. Furthermore, though the team is aiming for quality that appeals to players worldwide, Japanese fans aren’t being ignored. Their goal is to make “a JRPG that both Japan and the world can be proud of.” More information is expected to drop soon.

Tales of Arise will release on PlayStation 4, Xbox One and PC sometime in 2021. Stay tuned to RPGFan as we learn more! In the meantime, in celebration of the franchise’s 25th anniversary, why not listen to the latest Retro Encounter to see who we would draft in a fantasy sport situation?

1 Response to Tales of Arise in Final Stages of Development

That's good, because there are very few games anymore that I still like. I hope this series sticks around.