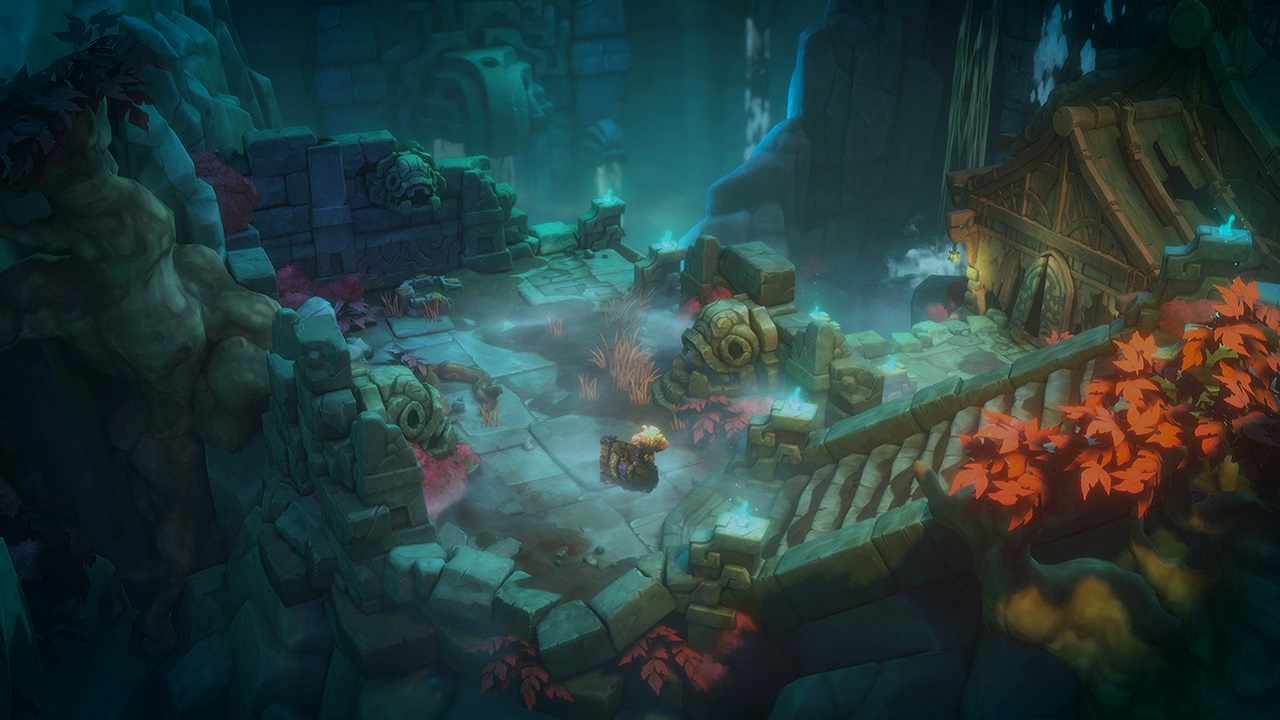 Fellow games journalism website Polygon recently ran a piece celebrating what their staff has decided (after much laborious compromise) are the top 50 games of 2020. You’ll see a lot of games I expected to make the list — Final Fantasy VII Remake, Yakuza: Like a Dragon, 13 Sentinels: Aegis Rim. One game I never anticipated? League of Legends. The article allowed for games that have achieved renewed relevance this year to qualify for entry, and as it happens, League made the cut. Thanks to a winning combination of savvy mechanical changes and terrific eSports tournaments, the 11-year-old MOBA is back in the spotlight.

It’s fitting timing, then, for Ruined King: A League of Legends Story to draw so much attention with a brand new gameplay trailer and the promise of a 2021 launch.

We don’t tend to talk about League of Legends much here at RPGFan since our focus is on, well, RPGs. But Ruined King: A League of Legends Story just so happens to be an RPG. A turn-based RPG at that! The game takes place in and around Bilgewater and the Shadow Isles, two popular locations in Riot’s surprisingly vast League lore. Exploration, dungeon-crawling, even friendly NPCs to shoot the breeze with — it’s all here, right alongside a bunch of fan-darling Champions like Pyke, Yasuo, and Miss Fortune.

Needless to say, we’ll keep you apprised as more exciting Ruined King: A League of Legends Story news comes our way. And if you’re worried that you won’t have the requisite hardware to delve into this most unexpected of genre-jumping spinoffs, I wouldn’t fret: Ruined King is coming to (deep breath) PlayStation 4, PlayStation 5, Xbox Series X and S, Nintendo Switch and PC via Steam and the Epic Games Store.