Granblue Fantasy: Relink Coming to PS4 and PS5 in 2022; In The Meantime, Here’s A Gameplay Video 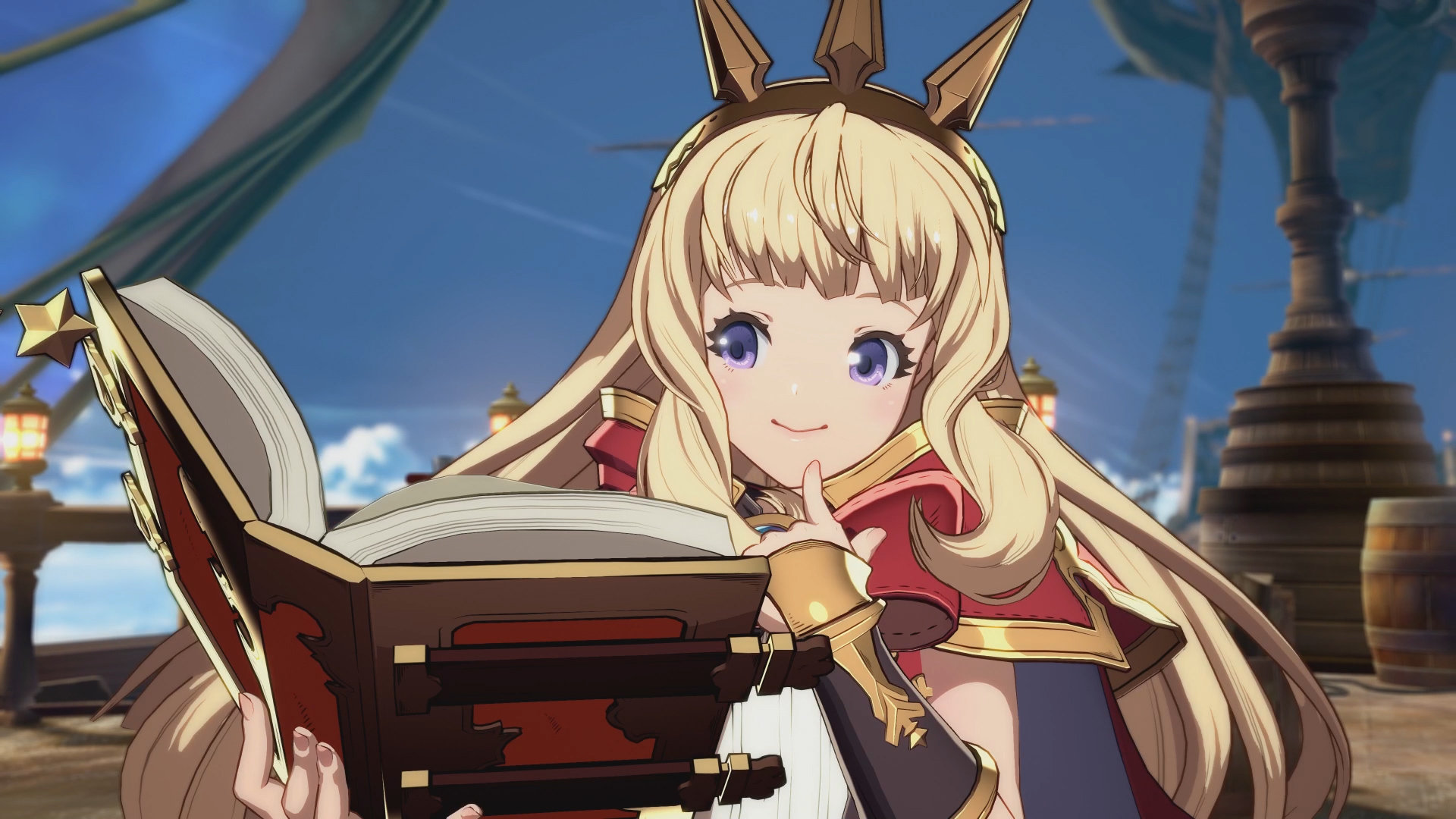 It feels like forever since Granblue Fantasy: Relink was announced, even if in truth it’s only been four years. Factor in the fact that 2020 feels like it’s gone on for a decade, however, and this begins to feel a bit Versus XIII.

Thankfully, that’s not the case. We now have a clearer picture of when exactly we can expect to unite with Gran and Djeeta for a full-fledged console RPG adventure: 2022. While that’s a long way away, it’s good to know the game’s coming to PlayStation 5. Up until now, we’d only heard of a PS4 version, which remains on the table. While some might scoff at the notion of a 2022 PS4 game, it’s important to remember that the Japanese market adopts next-gen consoles at a fairly slow pace these days. Granblue Fantasy‘s highly-anticipated successor thus needs to service the new as well as the old in what’s almost certain to be its best-selling region.

Feast your eyes upon 23 minutes of pure gameplay footage here:

Are you looking forward to Granblue Fantasy: Relink? Have you been having fun with the original mobile game’s fighting-focused spinoff, Granblue Fantasy: Versus, in the meantime? Join us at RPGFan as the wait continues for what looks to be a promising new action RPG.

1 Response to Granblue Fantasy: Relink Coming to PS4 and PS5 in 2022; In The Meantime, Here’s A Gameplay Video

I wish they let Gran and Djeeta be in the same party at the same time. I wanted to finally get some interaction. Between them. Seems dumb to have to pick if you like both.