Posted by Peter Triezenberg on January 3, 2021 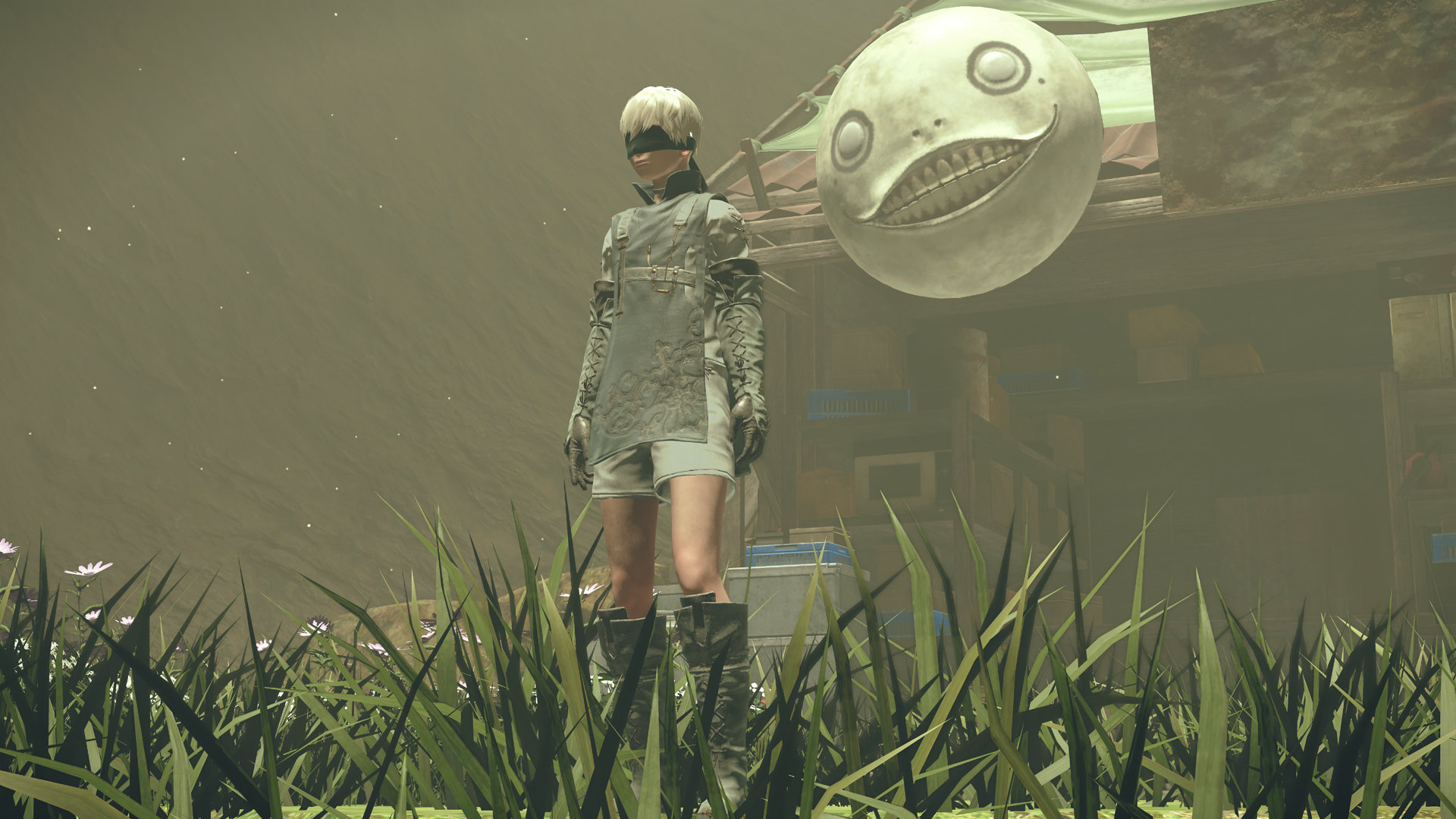 For fans of NieR: Automata and Drakengard, the prospect of Yoko Taro and Yosuke Saito teaming up for another game is a tantalizing prospect. As it turns out, the dynamic duo are working on two new titles, as revealed during a recent livestream.

In an extremely on-brand turn of events, Taro pitched a project to Saito that the latter felt he “would never want to make.” After an hour-long presentation, Saito capitulated, although he still apparently has reservations about it, saying he would quit if he had the chance. This all sounds par for the course for Yoko Taro, who has maintained an aura of chaotic energy in all of his public appearances. However, the other title the duo is working on was something they agreed on, and will be out before the dubious one.

Whatever these mystery games may be, you can count on RPGFan reporting on them! So stay tuned for more information on Yoko Taro and NieR.