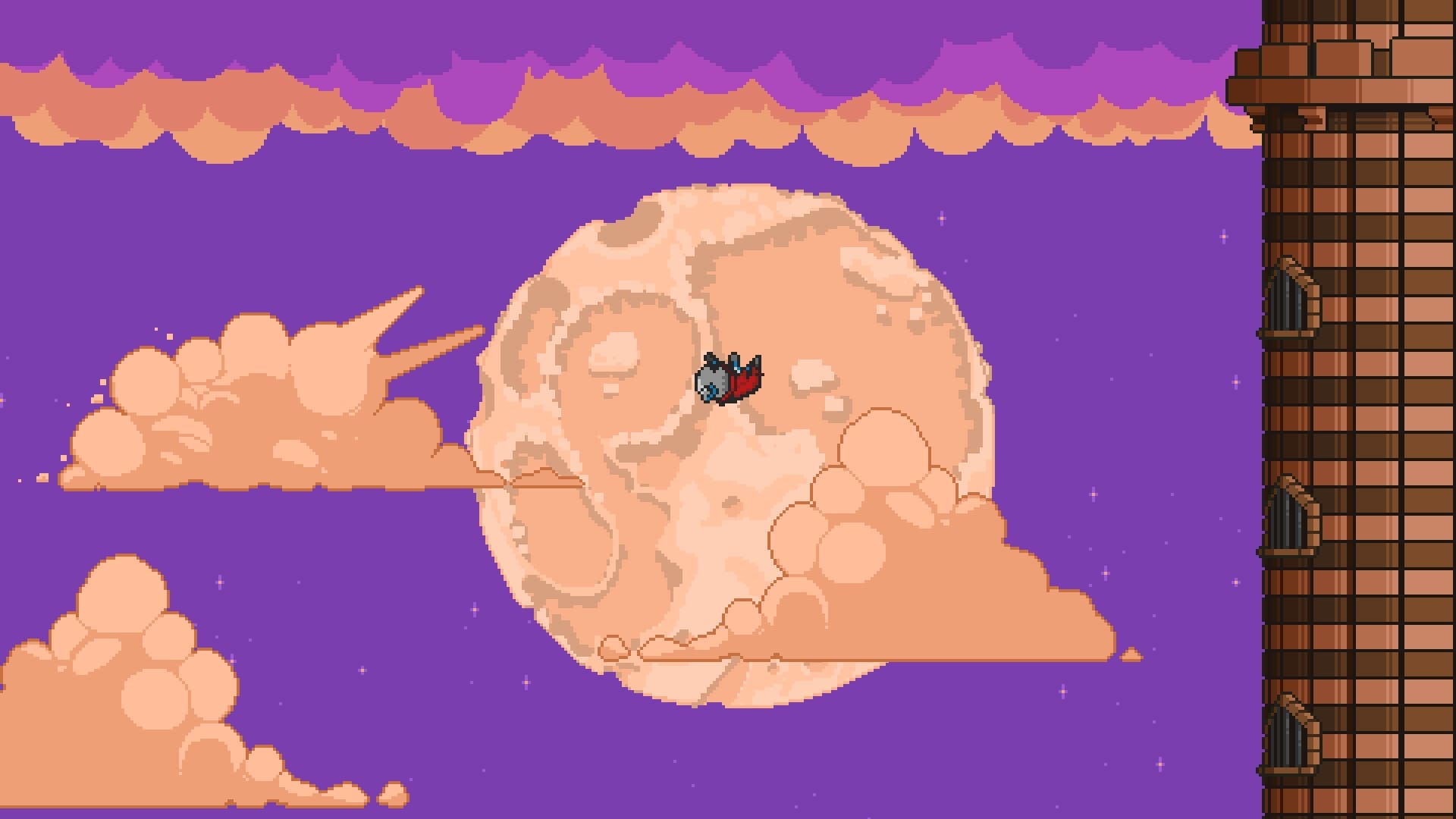 No Gravity Games and RedEmber has announced that their boutique action RPG Good Night, Knight is coming to Early Access on Steam and the Games In Development service on GOG.com on February 16th for PC systems. Good Night, Knight centres players within the role of a Knight, one that has defeated evil, rescued the land’s monarchs, and is looking forward to the prospect of a long-deserved retirement. Such plans, as they oftentimes do, go awry leaving the Knight potentially dead, bereft of memories, and at the bottom of a monster-infested tower with only one way to go: up!

Good Night, Knight mixes procedural generation with hand-crafted design, with No Gravity promising a ‘darkly humorous’ narrative, reminiscent of classic fantasy novels with a twist. Players will have a choice in how they wish to approach their journey through the tower with Good Night, Knight in either stealth, brutal combat, or a mixture of both. Stealth amidst the tower is aided by a sneaking system, the ability to peek around corners, as well as a dynamic sight system to track enemy sightlines and movements. Combat is touted to be a skill-based affair, with timing and positioning being the keys to success in battle.

The game itself promises to be a challenging affair, with a crafting system allowing players to cook food to buff the Knight for the foes he may face within the tower itself. Good Night, Knight is, unlike many other procedurally-generated or run-based games, a persistent affair with progress throughout the campaign saved intermittently, with only an optional difficult setting, Ironman Mode, threatening players with a complete loss on death if activated.

As it stands, Early Access and the Games In Development services allow developers to refine their product until it shines, and, hopefully, Good Night, Knight is no exception.

Stay tuned to RPGFan for all news Good Night, Knight and RPG!