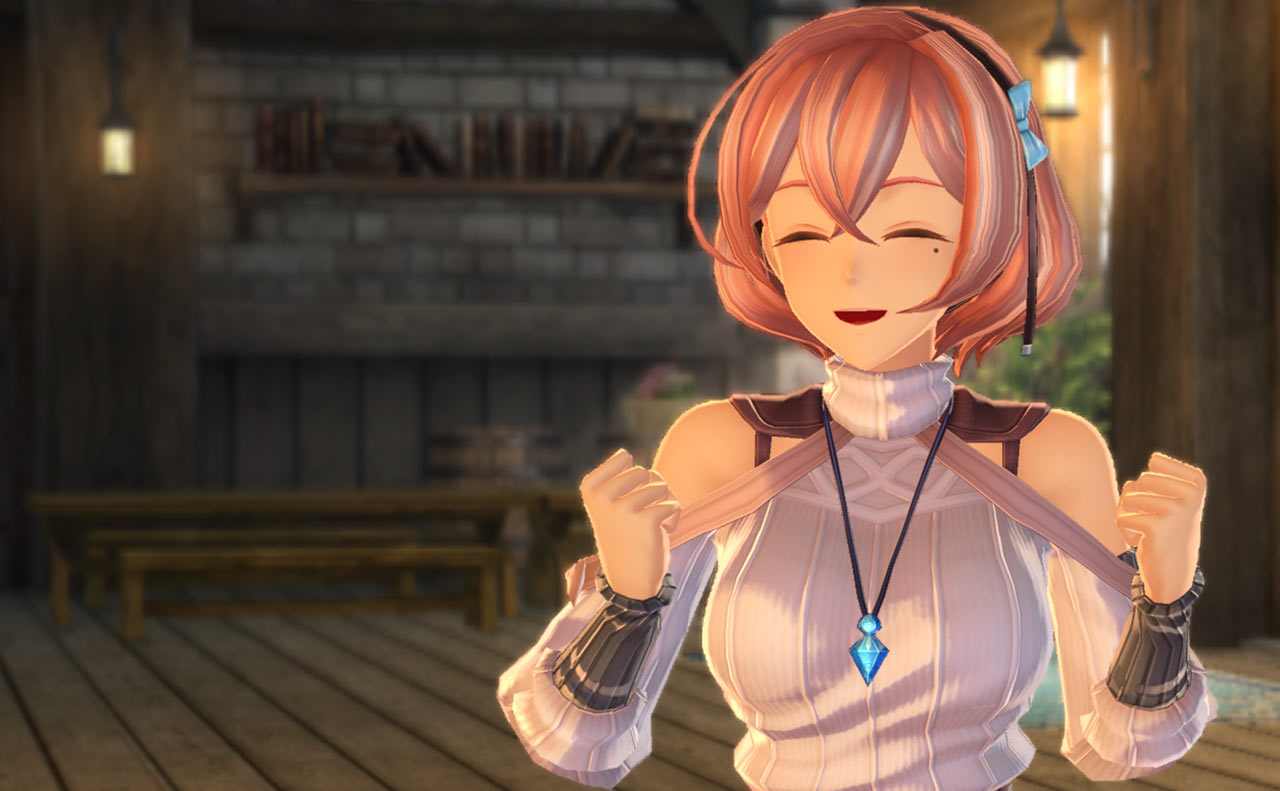 Like a certain Monstrum sneaking out of prison, NIS America have quietly released a demo of Falcom’s latest Ys title, Ys IX: Monstrum Nox on the PlayStation Store. Fans of Adol’s adventure will be delighted to hear this as it will give Western fans their first chance to explore areas of the city of Balduq in English!

The demo gives you two locations within the mysterious prison city, with a slightly different party for each stage: Cloaca Maxima, a tunnel-based sewage system underneath the city, and the Dry Moat Ruins, which allow you try out the game’s aerial abilities. There are also six different difficulty modes, so if you’re a glutton for punishment and like to put Adol through more pain rather than just shipwrecks (and incarceration!), then there’s a wealth of options.

You can download the demo on both PS4 and PS5, so it’ll be great to see how this is running on new hardware for the first time. If you’re holding off for now, it’s not long until we get our hands on Ys IX as it launches on February 2nd in America, February 5th in Europe, and just a week later on February 12th in Australia. Until then, keep an eye on us for more coverage of Adol’s adventures!

Didnt see this coming either. I'm def gonna get Ys9 but a demo is always a plus. I'll jump on it.