Posted by Peter Triezenberg on January 7, 2021 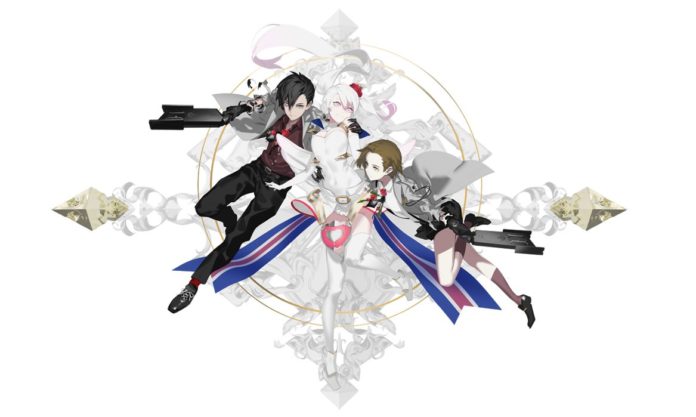 Publisher FuRyu has filed a logo trademark for Caligula 2. Series producer Takuya Yamanaka teased the existence of a sequel to The Caligula Effect in June of last year, so it could very well be that an announcement is forthcoming.

The original Caligula Effect was a Vita-exclusive RPG with talent from the Persona series behind it. A remake titled The Caligula Effect: Overdose came out in 2019. Neither of these editions were particularly well-received, but there are definitely interesting concepts in this series rife for further exploration!

Keep an eye on RPGFan for more coverage of Caligula 2.

The Caligula was soooo mediocre. At best. Seriously, they want to make sequel? Well... ok.

Things can... only go up from here, I guess?

@Popamole_Knight I agree that the Caligula Effect did kinda fall flat, but it had some interesting ideas. In my opinion an IP that didn't realise its potential is a decent candidate for a sequel? Not all developers get it right first time, and I'd be interested to check out Caligula 2 if they expand on the original and iron out the creases.