Path of Exile’s Next Major Expansion To Be Announced Today 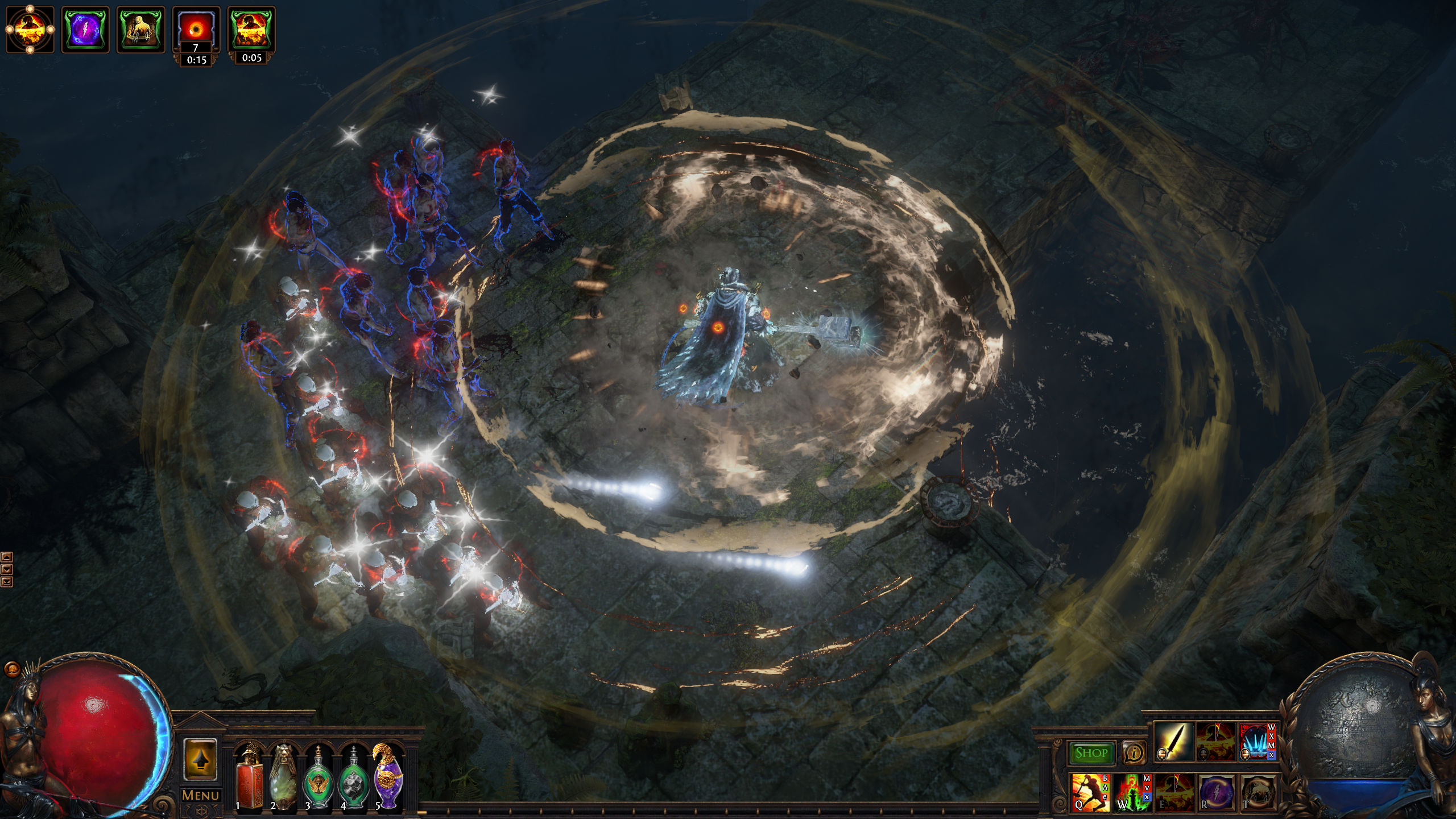 The stream will reveal new end-game content, a new challenge league, new items, new skills, and a host of balance changes and refinement, as is the stock standard for any online service game on the cusp of new content. Grinding Gear Games will be using the Twitch Drops function where players will be able to obtain in-game rewards for Path of Exile by watching the stream. The specifics and logistics of those rewards and how they will be given out to players will be revealed during the stream.

Path of Exile is available now for PlayStation 4, Xbox One, Microsoft PC systems, and macOS systems with a sequel confirmed to be in development. Stay tuned to RPGFan for all news Path of Exile and RPG!