New Square Enix Trademarks Include “Ever Crisis,” “The First Soldier,” and Shinra Logo

Posted by Peter Triezenberg on January 12, 2021 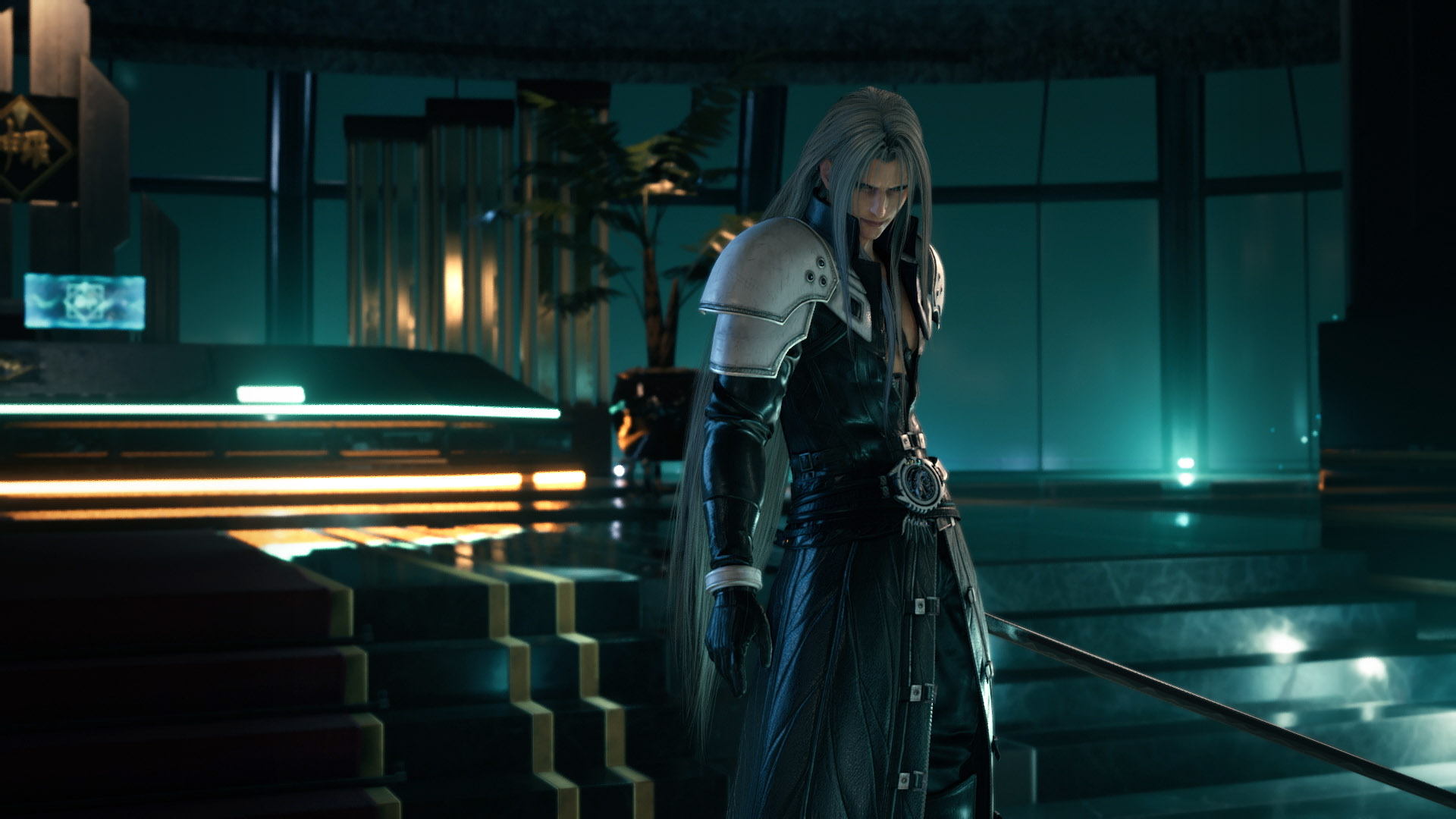 Square Enix recently made public some trademarks the company had filed back in December of last year, and they have the entire Final Fantasy fan community ablaze with speculation. The trademarks include “Ever Crisis” and “The First Soldier,” as well as the logo for the Shinra Electric Power Company.

While little is known about these trademarks beyond the fact that… they exist, “Ever Crisis” sounds awfully similar to a couple titles from the Compilation of Final Fantasy VII, specifically Crisis Core. “The First Soldier” is also intriguing: could this be a reference to iconic villain Sephiroth, or perhaps the long-absent Gackt cosplayer Genesis? Twitter user @aitaikimochi pointed out that Ever Crisis would, alphabetically, fit into the Compilation’s naming conventions.

Does this actually mean anything? Who knows! We’ll keep you posted on any more developments regarding Square Enix and Final Fantasy VII, though, so stay tuned to RPGFan for more information!