Posted by Peter Triezenberg on January 13, 2021 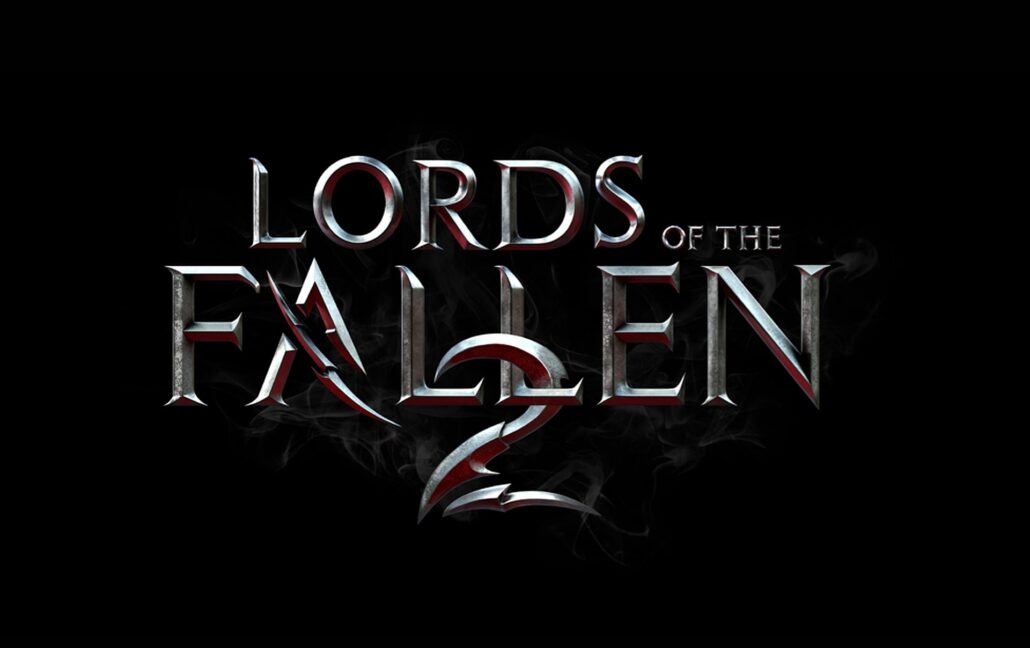 CI Games has revealed the logo for their upcoming action RPG Lords of the Fallen 2, which is currently being developed by Hexworks. According to CI Games, the scope of this sequel has expanded to the point that it will be the “largest project” in the company’s history.

“The previous game was a full priced, full featured release and we’re approaching the next one with an even larger scope,” says CI Games’ CEO Marek Tyminski. “The sequel will move the franchise to dark fantasy and will offer a revised and challenging combat system.”

The original Lords of the Fallen kicked off a string of Souls-like imitators, including both of The Surge games. Hopefully the sequel is able to improve on the foundation laid by its predecessors and become a true contender in this increasingly crowded market. Stay tuned to RPGFan for more coverage of Lords of the Fallen 2!