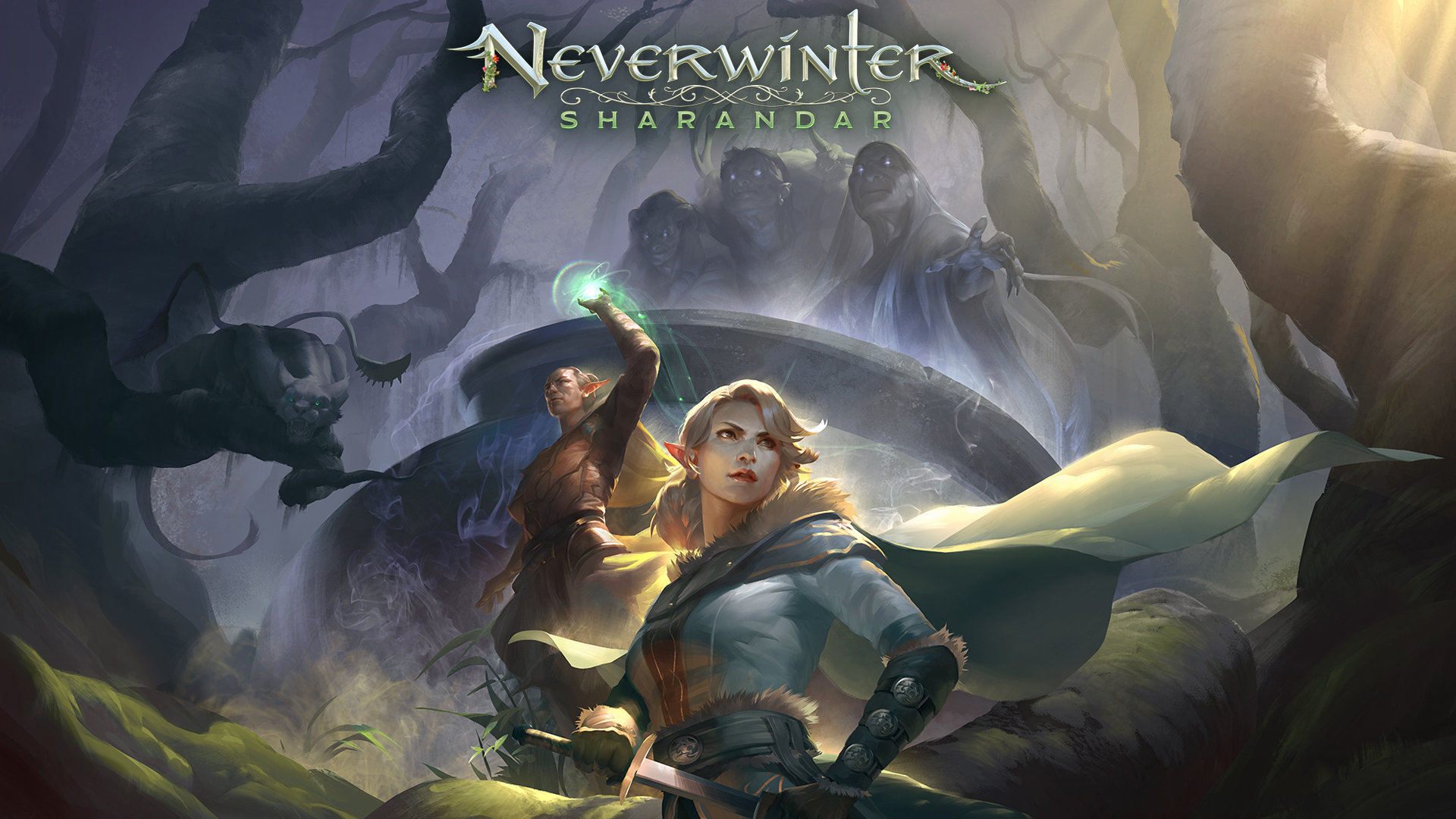 Pack your bags; Sharandar is making a return! The free-to-play MMORPG Neverwinter is welcoming a new, three part expansion on February 9 for PC and March 9 for consoles!

For a sneak peak at the expansion, check out the teaser trailer below:

Along with a new story, each episode of the module comes with new features, such as a new social hub, new enemies, new adventure zones, and more. For the first episode, The Iron Tooth, players will get reacquainted with Sharandar in the new Ruins of Malabog Adventure Zone hub and the Vault of Stars dungeon. Your mission: find the whereabouts of an elven dignitary who went missing in the Ruins of Malabog. The next two episodes, The Soul Keeper and The Odious Court, will continue the story set in The Iron Tooth at a yet unannounced time.

In Neverwinter: Sharandar, an unsettling darkness creeps across the Feywild and the age-old elven stronghold of Sharandar. Brutish creatures kill any foolish enough to enter the lands once held by Malabog the Fomorian King. Deep in the forest, rumors of an ancient fey being, together with scattered bands of Malabog’s minions, seek to conquer Sharandar and seize its arcane secrets.

Neverwinter is an MMORPG set in the Forgotten Realms universe, a world shared with Dungeons & Dragons. You can find out what we thought of Neverwinter in our review. The game is available now Steam, Epic Games Store, Arc, PlayStation 4 and Xbox One (Gold Membership required).