Posted by Peter Triezenberg on January 19, 2021 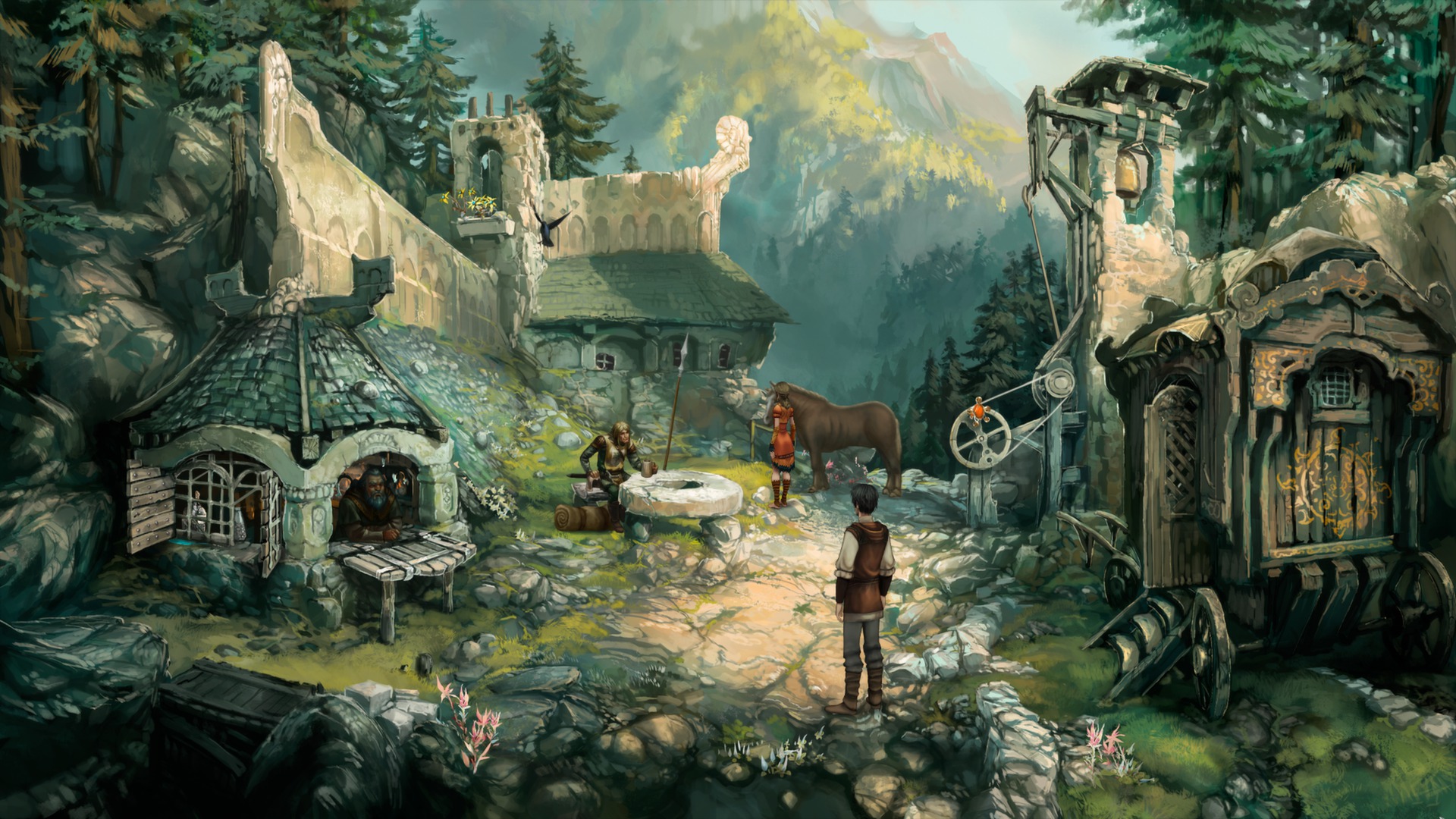 Point-and-click adventure game fans, rejoice! The Germany-based developer Daedalic Entertainment has announced that two of their most beloved games — The Dark Eye: Chains of Satinav and its follow-up The Dark Eye: Memoria — will be coming to consoles next week. Based on the famous European tabletop RPG of the same name, both Dark Eye games will be launching for the Nintendo Switch, Xbox Series X/S, XB1, PS5, and PS4.

Read on for new trailers and synopses from both games.

The Dark Eye: Chains of Satinav

In The Dark Eye: Chains of Satinav players take on the role of bird catcher Geron, who is tasked with helping the king establish peace by catching suspicious crows that plague the notoriously superstitious and conflict-ridden kingdom of Andergast. However, not only does Geron’s task prove unexpectedly difficult, it also turns out to be the first step of the greatest adventure of his life – leading him to the borders of the charted lands of Aventuria and beyond.

In The Dark Eye: Memoria, players experience two thrilling stories in one. By traveling through different time periods, they follow the journey of Sadja, a southern princess who longs to be a war hero, and Geron, the main protagonist of The Dark Eye: Chains of Satinav, who wants to lift a curse from his girlfriend. The quest for answers soon leads to a chain of events that connects both Sadja’s and Geron’s stories, threatening to turn the present into a grim reflection of a long forgotten past.

Stay tuned to RPGFan for more coverage of your favorite adventure games!