Posted by Peter Triezenberg on January 20, 2021 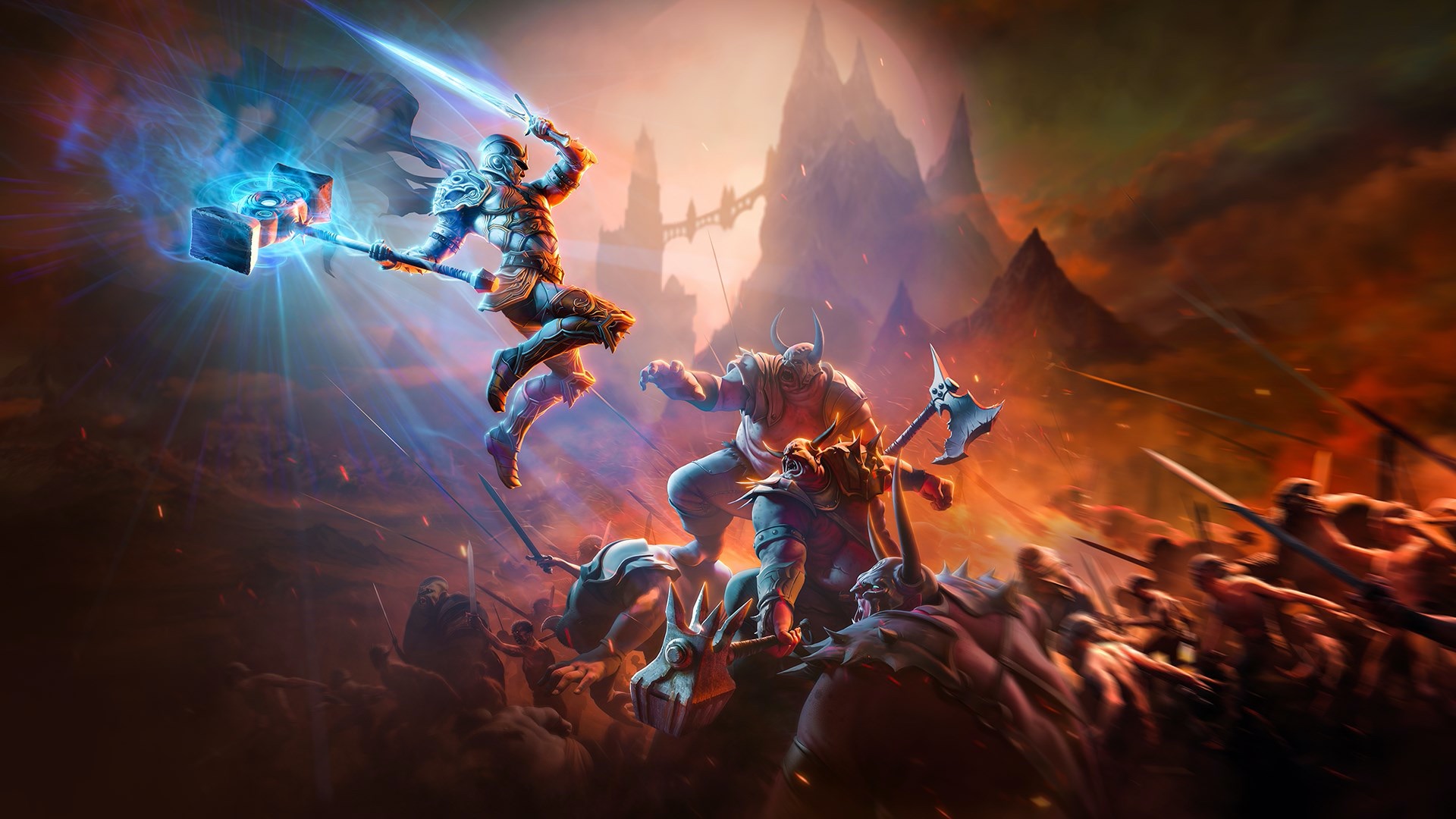 Kingdoms of Amalur: Re-Reckoning, one of the best action RPGs to ever have a completely terrible title, is coming to the Nintendo Switch on March 16th.

The game was originally released as Kingdoms of Amalur: Reckoning for the PlayStation 3, Xbox 360, and Windows PC way back in 2012 by 38 Studios and Big Huge Games. After a long and sordid saga (which involved the closure of 38 Studios after they defrauded the state of Rhode Island – true story), Amalur got a second lease on life last year thanks to THQ Nordic, who rereleased it with a fresh coat of paint last September on PS5, XB1, and PC.

Check out the trailer for the Nintendo Switch version below.

The Switch version of Kingdoms of Amalur will include tons of content for action-RPG fans to sink their teeth into, including the DLC add-ons The Teeth of Naros and Legend of Dead Kel, along with weapons and armor bundles. THQ Nordic also confirmed that their previously announced expansion pack for Re-Reckoning, Fatesworn, is still on track for a 2021 release.

You can find more information on Amalur by visiting the game’s official website. Stay tuned to RPGFan for more coverage of your favorite RPGs!