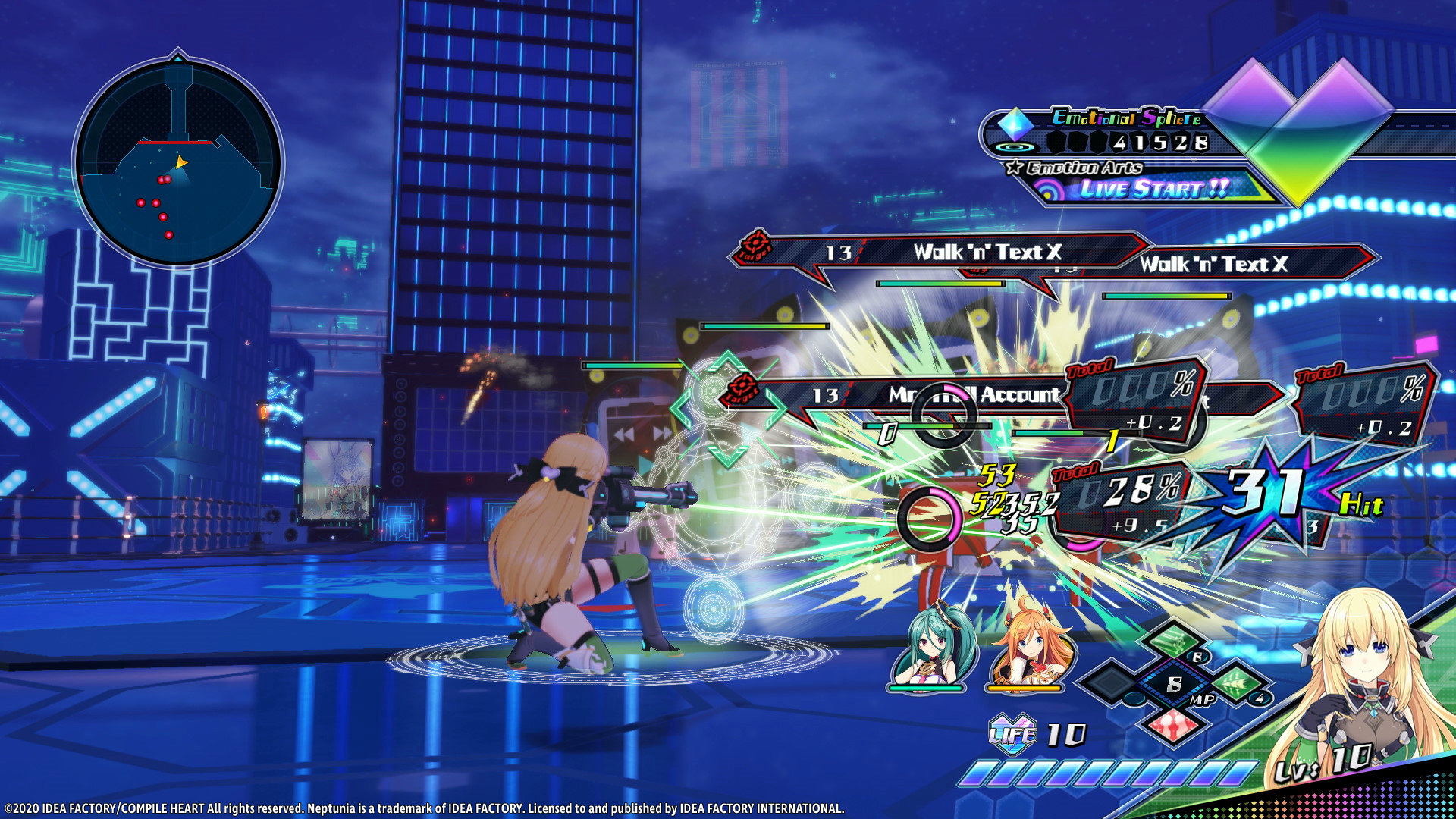 Idea Factory and Compile Heart have announced that the music-laden Neptunia Virtual Stars will launch on PlayStation 4 in both North America and Europe on March 2nd and March 5th, respectively. A digital release is set to follow for Windows PC systems on March 29th, via the Steam storefront. Check out a teaser trailer below!

Players will be able to purchase physical or digital editions of Neptunia Virtual Stars for PlayStation 4, with pre-orders for a Limited Edition starting on February 2nd via the official Idea Factory website. The PlayStation 4 version of Neptunia Virtual Stars will include only Japanese voice-over options with English subtitles, with the Steam version including Japanese and Traditional Chinese subtitles.

Neptunia Virtual Stars brings the heroes old and new of various Neptunia franchises together into the realm of Virtualand, a digital way-station between dimensions, to the planet of Emote where they must contend against content destroyers known as Anti to prevent planetary annihilation.

Stay tuned to RPGFan for all news Neptunia and RPG!

Wonder how this game series is still thriving after all those pedophile jokes they made a while back.