Path of Exile: Echoes of the Atlas Becomes Most Successful Expansion Yet for PoE

Posted by Peter Triezenberg on January 23, 2021 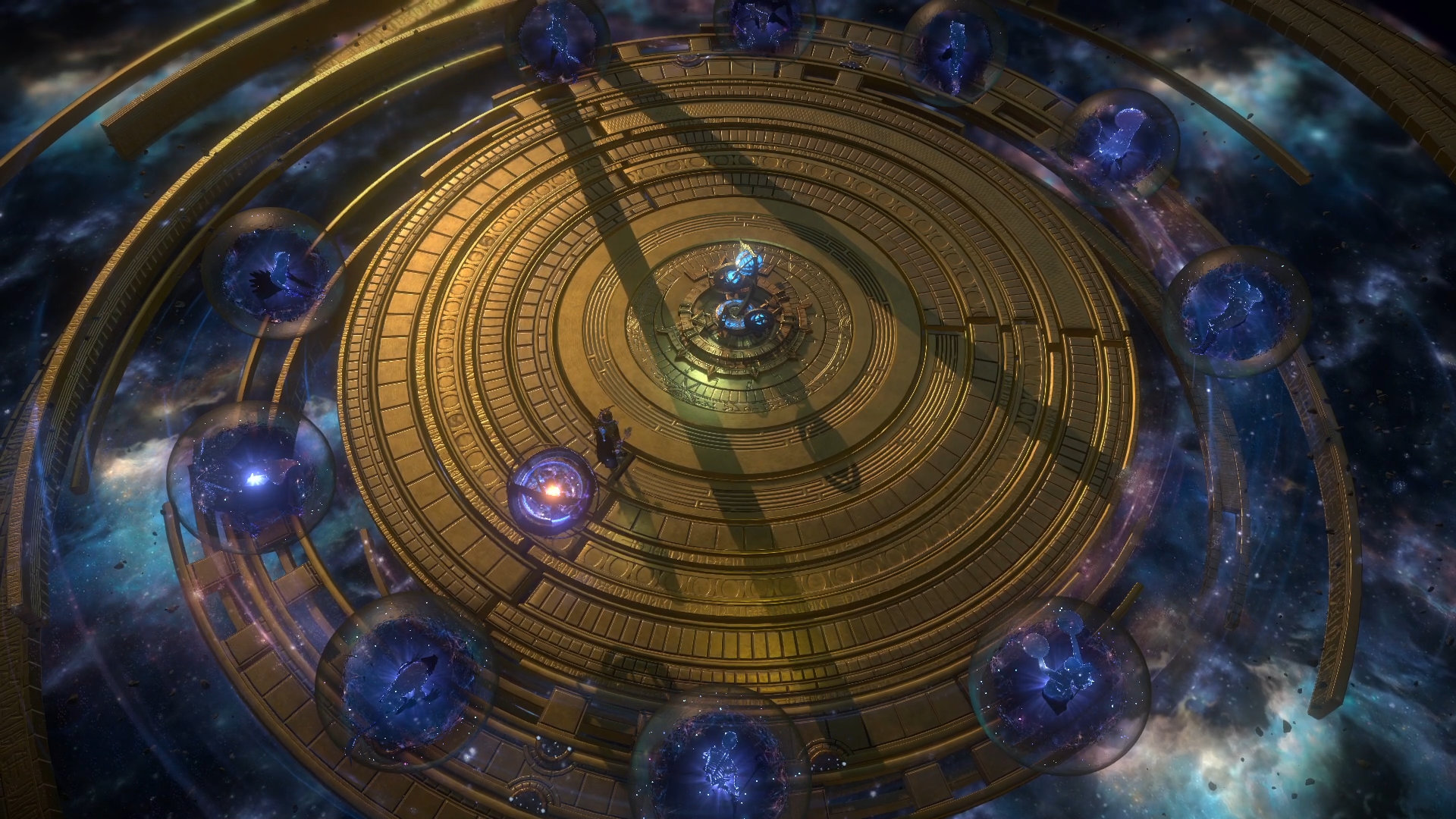 Grinding Gear Games has released the newest expansion for their ongoing free-to-play action RPG, Path of Exile. Titled Echoes of the Atlas, this update brings with it new endgame content, including a devastating pinnacle boss.

Check out the trailer for Echoes of the Atlas down below!

The pinnacle boss introduced in this expansion is known as The Maven, one of the deadliest foes players will ever have contended with. To even face The Maven herself, players will endure a grueling gauntlet of bosses: defeating three map bosses in her presence will cause her to summon the player to her realm, where they will need to face off against those same bosses again… simultaneously. And then again, only with four bosses, and then five, and… well, you get the picture! Once the player has proven that they can overcome ten map bosses at once, they’ll challenge The Maven herself. So, best of luck!

Path of Exile: Echoes of the Atlas launched for PC on January 15th, with Xbox One and PlayStation 4 releases following on January 20th. By January 22nd, Grinding Gear Games announced that the latest expansion is already the most successful one yet, since the original game’s launch in 2013. From their press release:

“Echoes of the Atlas has been Path of Exile‘s most successful expansion so far,” Chris Wilson, co-founder of Grinding Gear Games said. “We are so pleased to still be setting new player number records after over 30 quarterly league releases since 2013. It shows us that our development methodologies are evolving in the right direction as we work towards completing Path of Exile 2.”

Interest in Path of Exile has not dwindled in the least as nearly 300,000 fans were viewing the Echoes of the Atlas expansion debut livestream simultaneously while a total of 782,000 unique viewers tuned in. When the highly-anticipated expansion launched, it reached 265,250 simultaneous players, becoming the #4 most popular game on Steam at the time. Since launch, player numbers have been 11% higher than Path of Exile’s previous highest launch, which was Delirium in March 2020 during the peak of the first global lockdown.

For more information on Path of Exile, head on over to the game’s official website, and stay tuned to RPGFan for more coverage!