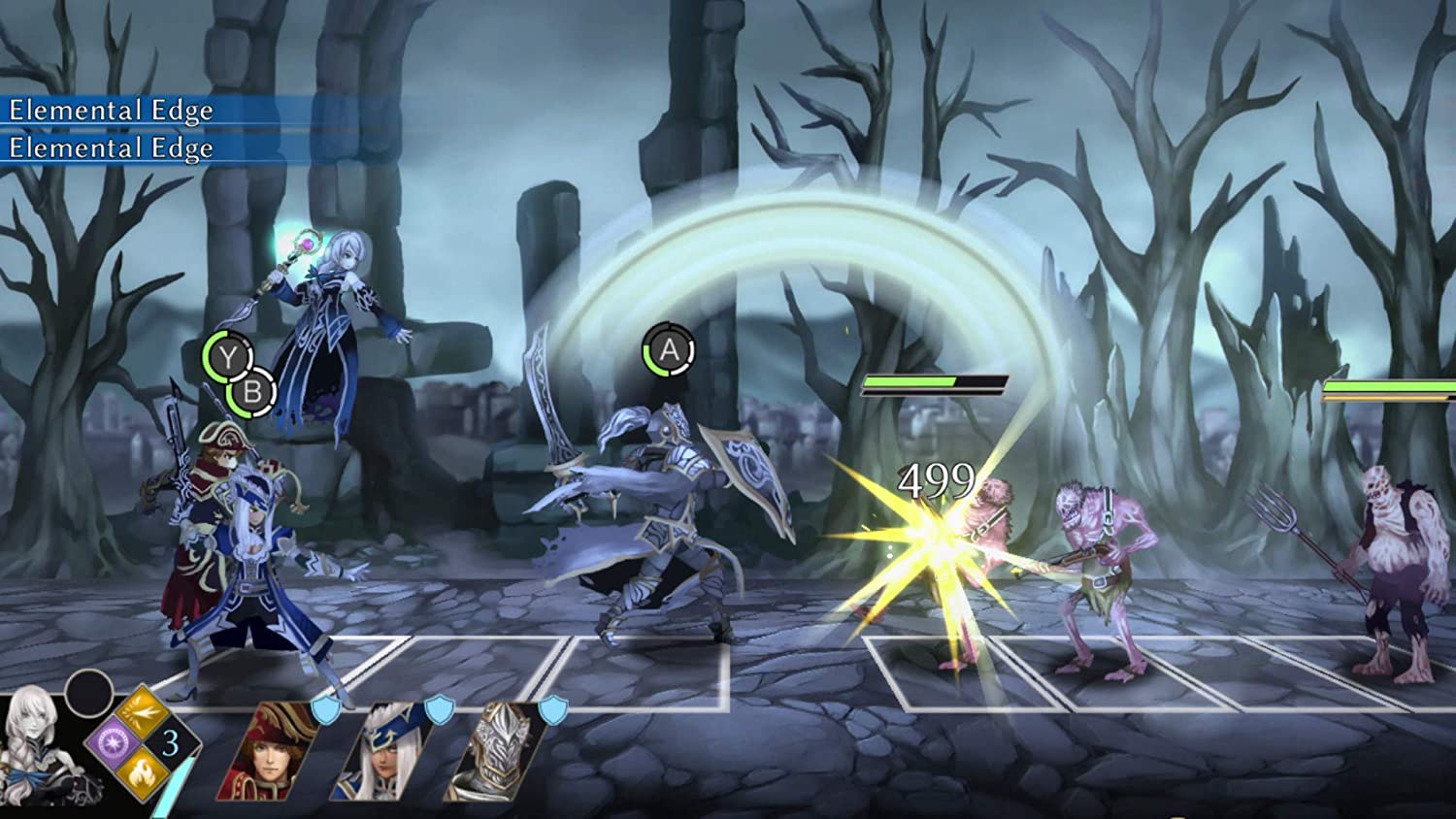 NIS America and developer YummyYummyTummy have announced that a demo is now available for their upcoming character-focused RPG Fallen Legion Revenants for both the PlayStation 4 and Nintendo Switch digital storefronts. The demo itself showcases stylish combat and the opening sections of the title itself, a taste of which can be found in the trailer below!

As seen in cute and enthusiastic fashion above, progress made in the demo will transfer to the main game upon its full release, which the developers are striving towards in full force. Fallen Legion Revenants tells the story of Lucien and Rowena, as two characters intertwined in parallel tales. Both fight against an all-encompassing tyrant known as Ivor to bring some measure of peace to the downtrodden land they inhabit.

Fallen Legion Revenants will release on February 16th on PlayStation 4 and Nintendo Switch. Stay tuned to RPGFan for all news RPG!